ANOTHER PRINT FROM THE FILES and another early "hit," like the John Waters portrait. Hungry for subjects and still only a few years away from an incomplete bachelor's degree in English lit, I talked my way into accreditation at Toronto's International Festival of Authors and arranged shoots with at least a half dozen major writers, mostly in a little alcove off the lobby of the then-Harbour Castle Hilton. I budgeted my film tightly back then, and this portrait of Jerzy Kosinski is one of just 22 frames of the writer, shared over two rolls with portraits of Kathy Acker and Jay McInerney.

With only a minute or two with my subjects and whatever available light I could find, I was forced to do what I did best, and so I got up close with Kosinski with my Spotmatic. He obliged by raising an eyebrow to my lens, and I ended up with this cyclopean portrait that ended up in my portfolio for at least a few years.

I'm still very fond of the shot, but I'm pretty sure I took it out after his suicide in 1991, just three years later. By then his reputation was in tatters after nearly a decade's worth of a plagiarism controversy, and his once-considerable fame had tipped over into infamy. 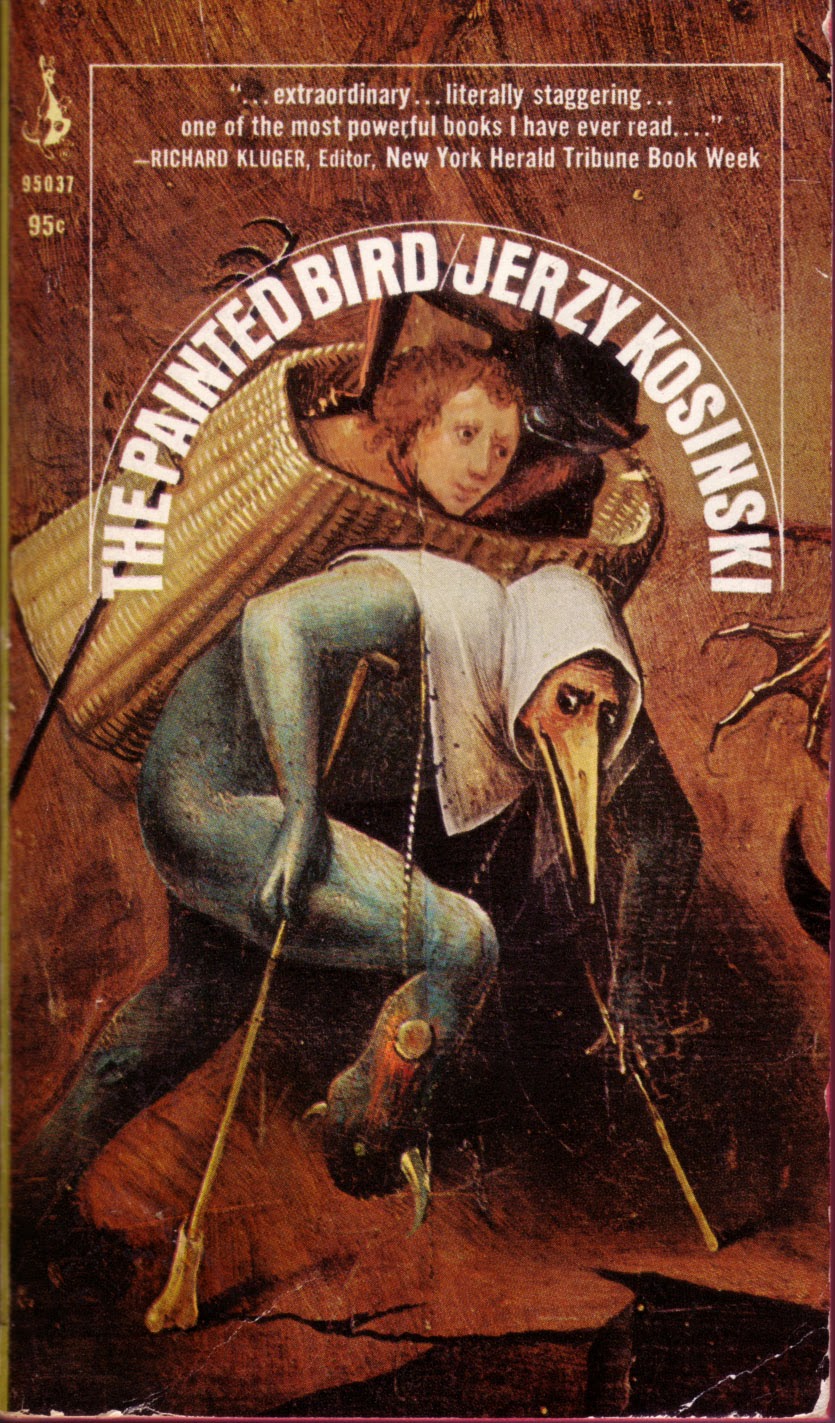 Everybody I knew - or at least anybody I knew who read books - had read The Painted Bird. If they liked it, they'd probably read Steps or Being There. If they were a big fan, they'd likely made their way through Passion Play and Blind Date and The Devil Tree. If you subscribed to the notion that history was cruel and that life was perverse, then Kosinski was your cup of hemlock. Needless to say, he was catnip to a certain kind of literate youngster who'd graduated from Salinger to Vonnegut and was looking for stronger stuff.

Kosinski wasn't just a famous writer - he was a celebrity. He was friends with Roman Polanski and George Harrison; he married heiresses and aristocrats; he played polo. He barely missed being at the house on Cielo Drive the night Manson's kids killed everyone there. They made a movie out of Being There and Kosinski played Zinoviev in his friend Warren Beatty's film Reds. He was voted president of PEN - twice in a row.

Which is probably why his fall was so steep. He wasn't just a Holocaust survivor but the boy in The Painted Bird, or so he claimed. When this turned out to be not strictly true, he not only let down the readers who'd invested the author with so much of the harrowing story in his book, but the famous friends and literary gatekeepers who'd helped tend his reputation, and their betrayal was probably what did him in.

And so Kosinski has joined a legion of authors who were once giants in my youth - names like Mailer, Cheever, Vidal, Updike and Styron - but whose reputations now drift through used bookstores on battered hardcovers, their names in massive type on the torn dust jacket. (You can't help but wonder where they'll be when the last used bookstore is gone.)

They're gone, and with them a whole world that thrived but began dying before I'd reached my thirtieth birthday. A once impressive Upper West Side of the mind that stretched between the blue chip middlebrow and the highbrow, full of publishers staffed with prep school grads, chronicled in the Sunday New York Times and the New York Review of Books and Vanity Fair, where the streets were full of tweed and tuxedos and little black dresses and everyone had their favorite hotel bar.

Here's the thing, though: Fame and infamy become indistinguishable after a few years, and if I had to put together a collection of my best shots today, I'd probably include Kosinski. Not only as an example of the best of my first few years of work, but as a portrait of a man with a good story, someone a young person leafing through the pages might not have heard of, but would read about with interest once they clicked on a link.
Posted by rick mcginnis at 7:00 AM