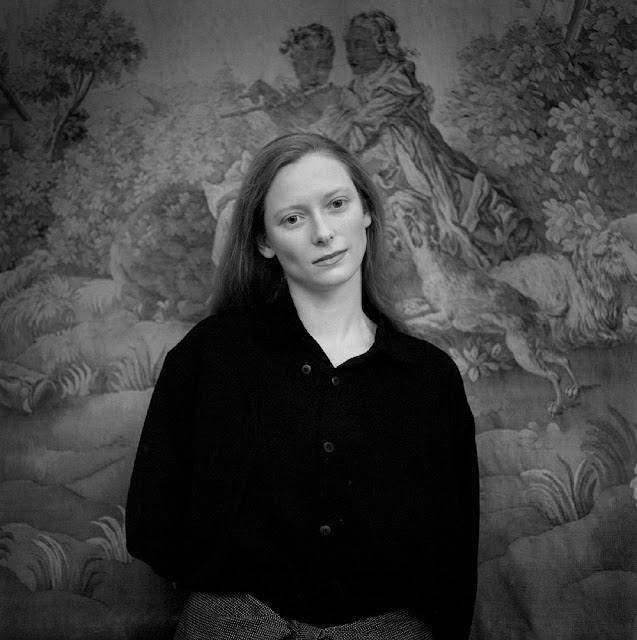 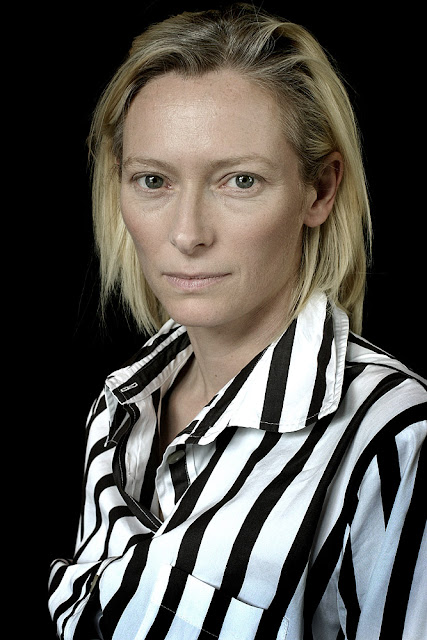 
Posted by rick mcginnis at 7:30 AM No comments:


EVERYBODY LIKES TO GET AWAY IN THE SUMMER. After my last post, it seemed fair to post something more recent, and thanks to the generosity of our friends Judy and David, we spent a weekend up at Georgian Bay, and a couple of my cameras went along.

Christian Island is a native reservation and historical site - the place where survivors of the Huron massacre of 1649 fled to after the Iroquois destruction of Sainte-Marie among the Hurons. There's a pilgrimage route nearby, but we only passed through that on the way home. 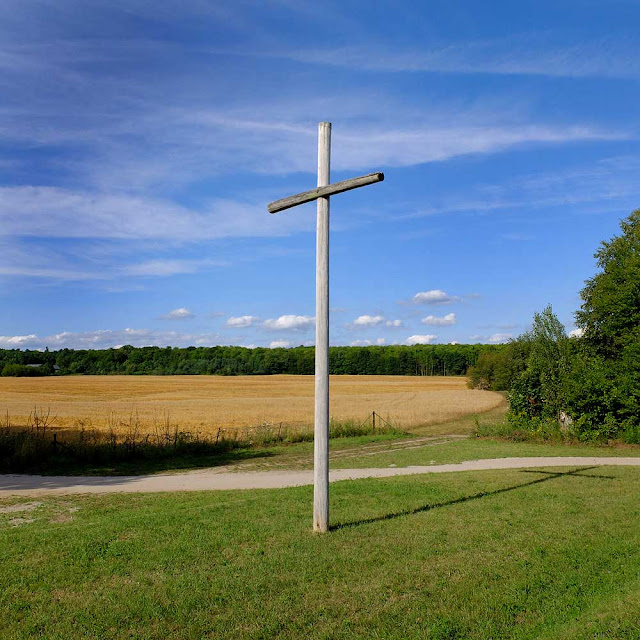 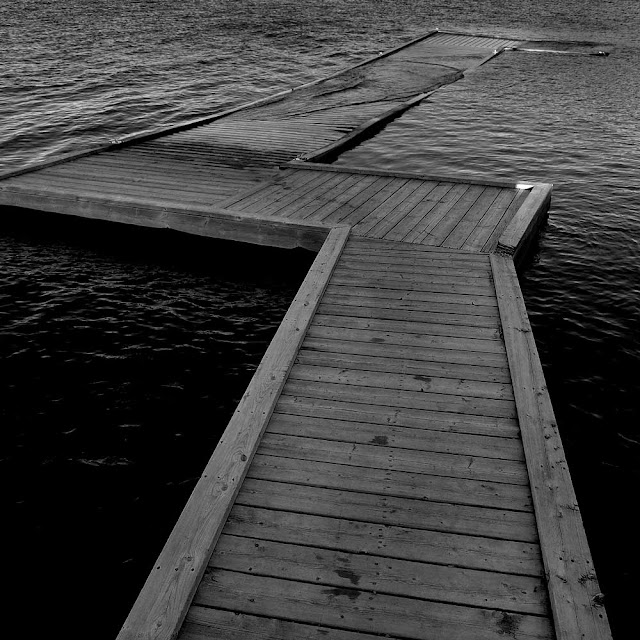 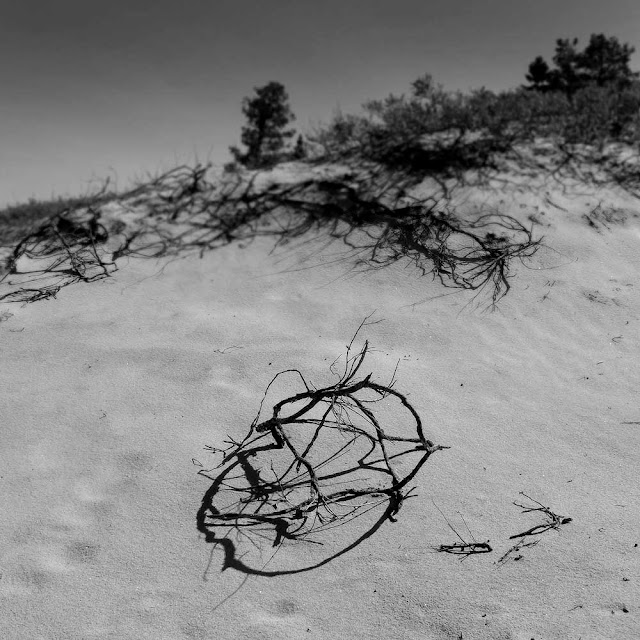 We took the ferry over on Friday evening as the sun went down and arrived at Judy and David's cottage after dark. The sun came up bright and clear the next day - perfect cottage weather. Down to the beach we all went. 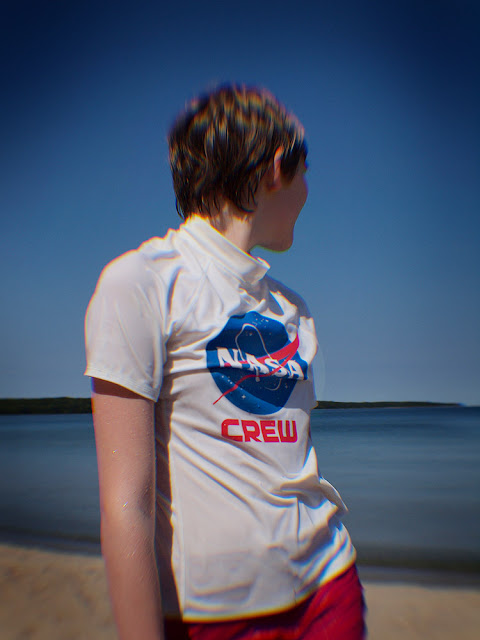 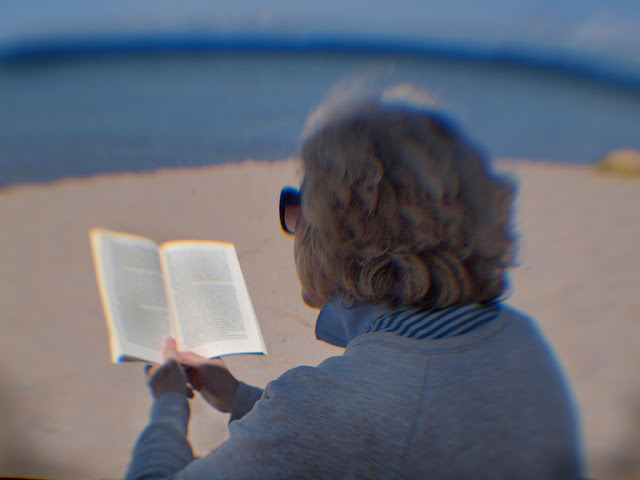 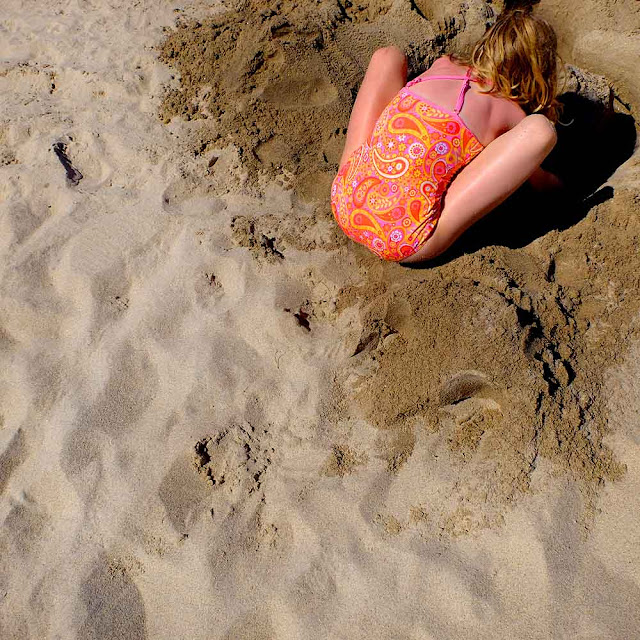 The key - or so I am told - to a perfect cottage weekend is not doing much at all besides eating. Without the distractions of internet or even a strong phone signal, everyone spent most of the sunny hours either in or beside the water. (Except for me: I don't do water.)

High and dry, I spent time wandering up and down the sand with my cameras, a little dazed by the sun and heat. I think that shows. 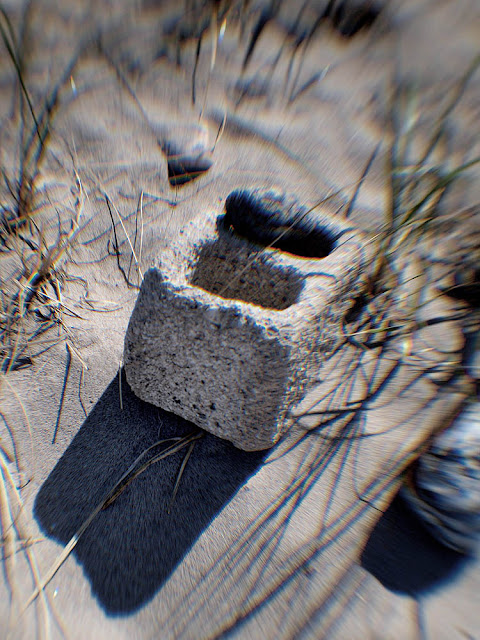 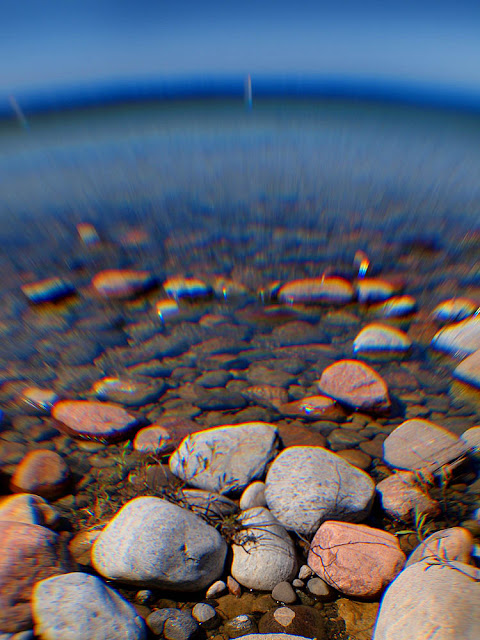 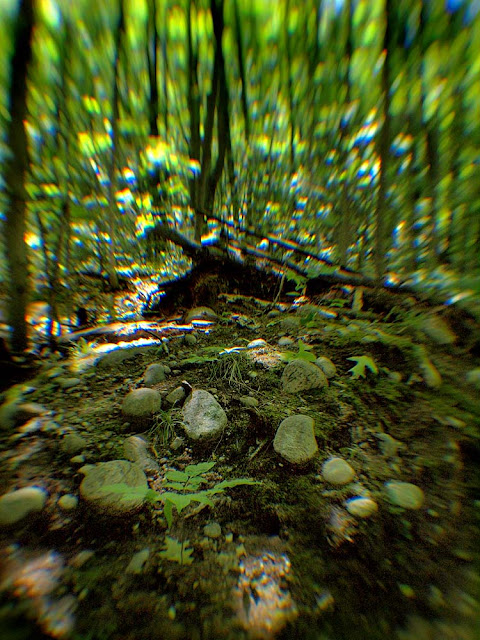 If you don't swim, you eventually get enough beach, so I headed off into the woods.

We returned home tanned, rested, well-fed and relaxed. Which was good, since the week that followed wasn't nearly as relaxing.

Posted by rick mcginnis at 1:52 PM No comments:

SUMMER IS ALMOST OVER, and over the crest of the warmth and sun we can see another year ending. This old photo of my brother floating in a lake in southern Ontario makes me think of those last days of the season. He told me that he remembered this as the moment he could no longer float; there's an inflatable tube underneath him, he recalled, which he needed for the first time that summer to keep himself buoyant - a childhood gift suddenly taken away. A small thing, but one of those memories that stick with you, since they seem to be a milestone. He'd be in high school in a year.

Marty says that this was Belmont Lake, outside Peterborough, where our father's brother, Uncle Tommy, had a cottage. He says he went there once, maybe twice, and stayed for a couple of weeks. He remembers fishing, the loons on the water, watching sea flea races and pitching horseshoes. It sounds idyllic - Canadian cottage life in an age before distractions.


He says our sister Mary, then only six, and our mom came up for a weekend. I'm assuming it was her behind the camera. This would be six years before I was born; I don't ever remember going to Belmont Lake.

Posted by rick mcginnis at 11:34 AM No comments: