I DON'T WANT TO END THIS BLOG TALKING ABOUT FAILURE so this post is about the very positive - and unexpected - changes that have happened in the last four years. I'm not an optimist by nature; I didn't expect much to come out of this project when I opened my first box of contact sheets, or that the end of the blog, when it arrived, would come with such a mixture of relief and gratitude.

The first people I need to thank are my family, and especially my wife, Kathleen. It was her idea that I should start digging up my old work and posting it online, but I don't think even she thought it would have such an effect on our lives. She has supported and encouraged me all along the way, especially when I might have just dropped this thread and let my old work continue to languish.


I'd also like to thank my friends for their interest and encouragement. I have a truly varied and idiosyncratic circle of friends, a few of which I still have yet to meet outside the virtual world. Some, however, go back to college, or high school, or even to Mount Dennis, where we all grew up near the old Kodak plant. There are too many to name, of course, but I hope you know who you are if you're reading this; I've felt alone and isolated at many different times in my life, but this hasn't been one of them, and for that I'm grateful to you. 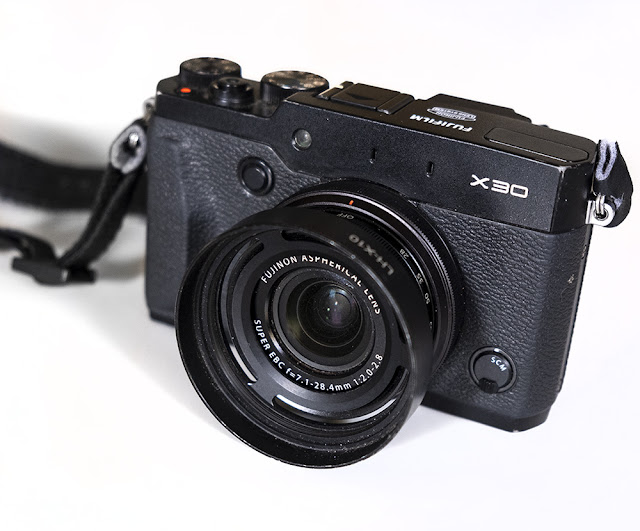 If I have to single out anyone whose support has been germane to the evolution of this project, it's my dear friends Kathy and Arnie, who generously - and very unexpectedly - gifted me the Fuji X30 camera I was planning to crowdfund over three years ago. I was becoming interested in shooting again and was looking for a small, light and high quality camera that approximated what my beloved Rolleiflex used to do, and with the X30 they gave me I found my way back to not just portrait work, but the landscapes and street photography I'd had in my mind's eye for years.


I didn't imagine I was a photographer any more when I started this blog. Four and a half years later I'm able to call myself one again, partly thanks to a network of fellow photographers - the circle of peers I never really felt I had, even when I was shooting for a living, twenty years ago. There are old photographer friends like Paul Till and Rod Orchard, and new ones like Sean McCormick, Steve Stober, Vince Lupo, Gunar Roze, Franco Deleo, Mark Peavy and Stuart Forster. Jonathan Castellino has brought a sense of fellowship to the work, while my very old and dear friend Chris Buck - so often the subject of posts on this blog - has provided criticism and encouragement whenever it's been needed.

I am, of course, always looking for new names to add to that list, and I'm re-launching myself out into the business with a curious mixture of enthusiasm and trepidation. The specialty with which I made my reputation - editorial photography - seems to have declined almost to insignificance, but I remain cautiously optimistic.

This is, after all, the only thing I've ever been really good at, and it's rather pitiful to admit that it took me this long to discover the joy of shooting for the simple pleasure of creating images - something I try to do nearly every day now. It's shameful that it took me so long to realize that, in the end, the work is really its own reward, and I'm looking forward to doing as much work as I can with the time left to me.

But this isn't the end - there's one more post to come.