I DIDN'T KNOW WHAT TO EXPECT FROM MEXICO. To be fair, San Miguel de Allende and its environs - one of the more pleasant, picturesque and prosperous parts of the country. Some people might say that I didn't see the "real Mexico." Fair enough - but what I saw was very pleasant, and very photogenic, and ultimately I'd challenge anyone to tell me what the real Mexico is, actually.

A colonial town, built mostly on a slope, painted in bright warm colours. Picturesque as hell, and while I've fretted about the lure of the picturesque before, once again you sometimes have to just allow yourself to relax into it and let your camera go where it wants to go. 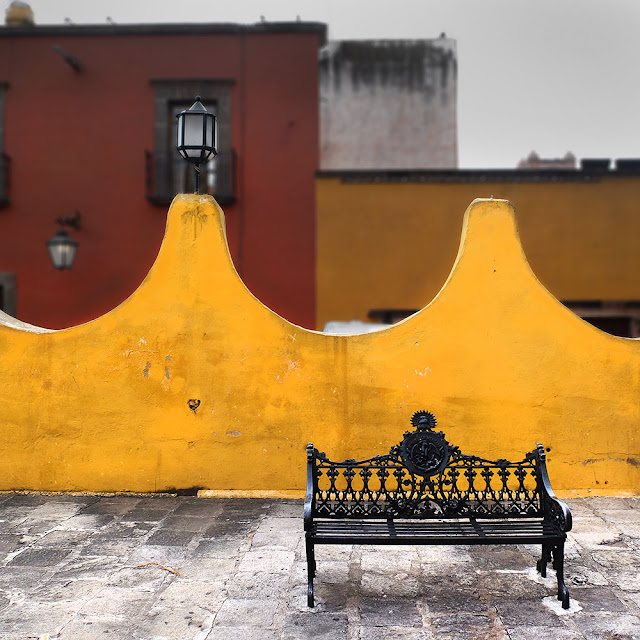 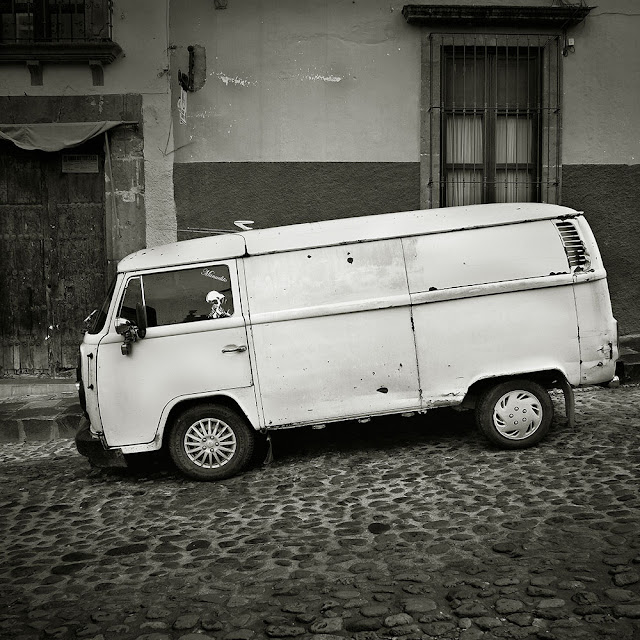 Sometimes the colour is enough of an excuse. Sometimes it's the lushness of a bit of ruin. I had a job to do and a story to write, but there always seemed to be something catching my eye, so I started walking around with two cameras at the ready all the time. 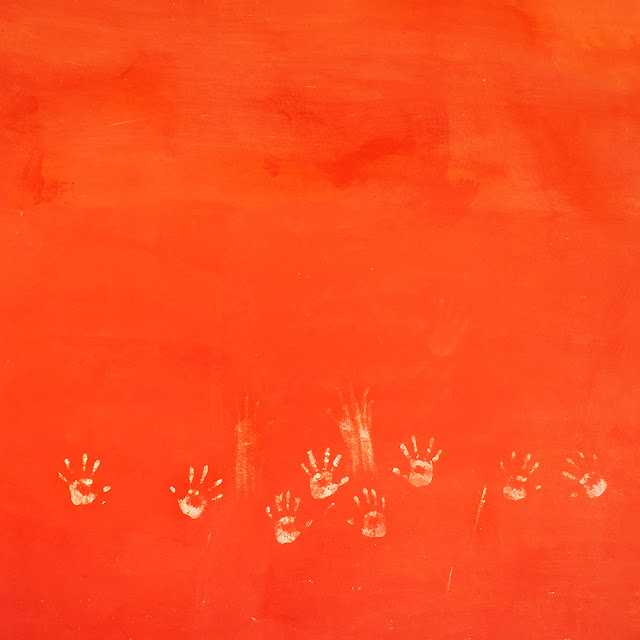 It always helps to leave the city. For someone like me, the average farm is a strange enough place; a vineyard or an olive grove is something even stranger, and it always helps to have an animal or two around.

Back in town there was a marketplace with its piles of merchandise and the ever-reliable oddness of Latin Catholicism in the churches, as well as improvised wiring solutions overhead. There was even time for a portrait.


I could have spent a day in the main square, just shooting the art students sketching in the morning, the schoolkids practicing with their marching band, and the mariachis who started playing as the sun went down, taking requests and doing songs with verses that made sport of the convenient gringo standing there with his camera. I don't care what they said about me - this is my favorite shot from the trip.