I DON'T KNOW WHEN I BECAME FASCINATED BY THE AMERICAN SOUTH. It might have started with Elvis, who has been a constant in my life. It might have become more acute when I inherited a dusty copy of Soul Man by Sam & Dave from a pile of my brother's records in the attic when I was in my early teens. It was definitely in full effect by the time I was studying literature in college. And except for a brief trip to Atlanta to shoot the Joffrey Ballet in the '90s and a stopover at Dallas-Fort Worth airport on my way to and from Peru, I'd never been there.

I began planning a trip to Alabama the moment I started writing travel for the Toronto Star earlier this year, with the ultimate goal of living in the infield at Talladega Superspeedway for the Alabama 500. On the way, a side trip up to Muscle Shoals and the music studios there became part of the itinerary, and the music geek in me became as fully frenzied as the motorsport geek. 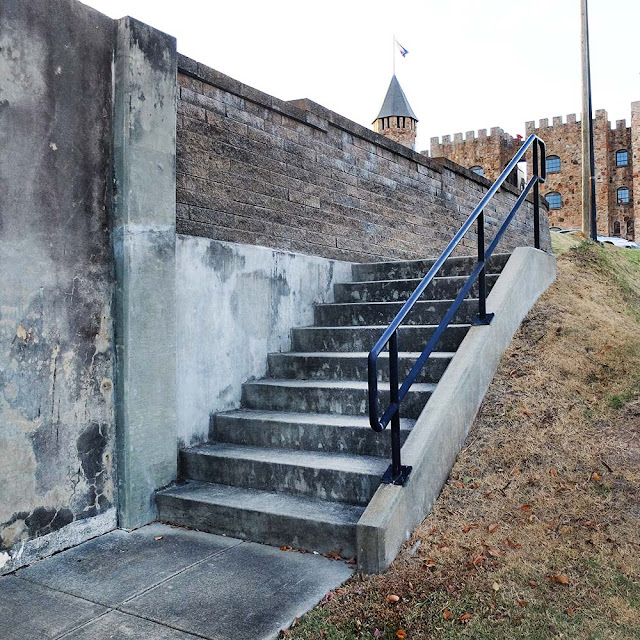 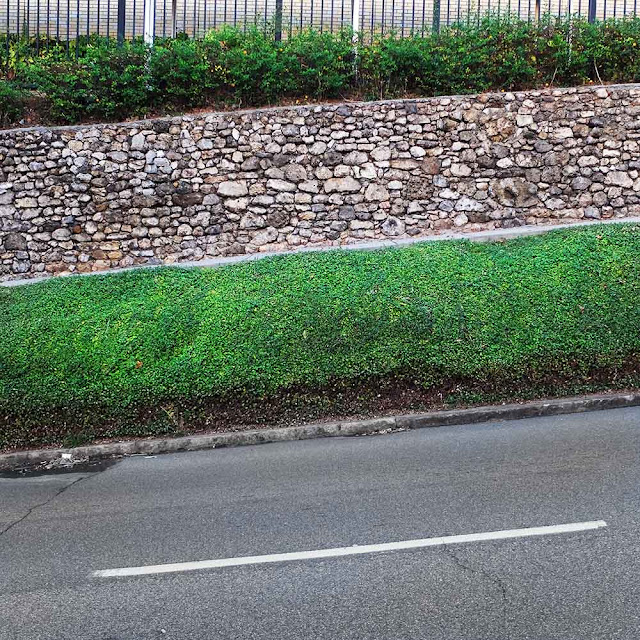 The trip began, though, in Birmingham, the biggest city in the state and, along with Selma, one of the flashpoints of the civil rights era. I stayed in a historic bed and breakfast in the Five Points neighbourhood, and with an afternoon to kill after my flight got in, I set out to warm up a bit and shoot the side streets of the area.

I suppose to a nature photographer all cities look the same, but for a city kid like me, any half dozen blocks of a town or city have their own unique quality. Birmingham is built on hills, so my eye was drawn to the gradients and slopes and undulations over which the streets travel and on which the buildings cling. Like any new place, I wished I'd had at least another day to explore, but my itinerary was packed. 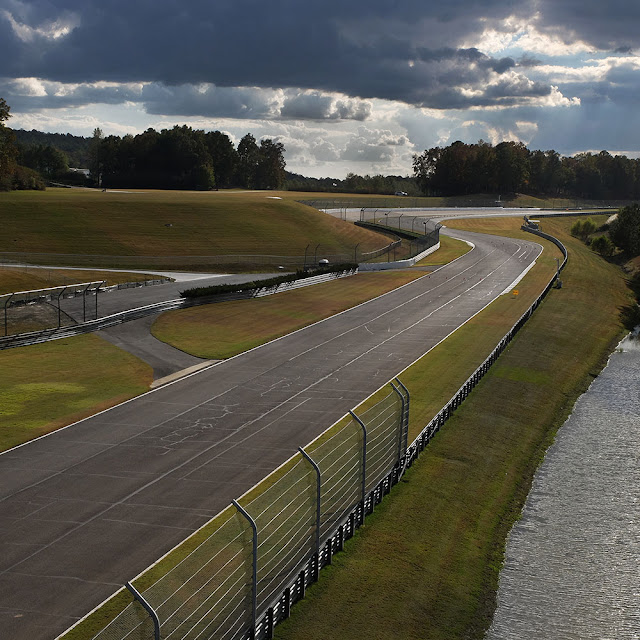 The Barber Motorsports Museum has largest collection of motorcycles on display in the world, and its own racetrack just outside the doors. That racetrack is probably one of the nicest I've ever seen - clean and well-designed and beautifully tended, with water features and sculptures tucked into unlikely spots and lovely stands of trees between the hairpin turns.

I could have spent another whole day there but the schedule pressed onward, and the next day we were in the car and on our way to where Alabama borders Tennessee and the urban nexus that is Florence-Sheffield-Tuscumbia-Muscle Shoals. Muscle Shoals Studios on Jackson Highway is being restored as a museum and working studio, but until the grand opening nobody is allowed to take photos inside, so I had to content myself with the photo at the top, which is probably the second most iconic view of the property.


Rick Halls' FAME Studios, on the other hand, is a fully working studio and has been for fifty years, with tours fit in between sessions so people like me can stand and stare at the Wurlitzer electric piano where Spooner Oldham played the opening chords to Aretha Franklin's "I Never Loved A Man."


Once again, I could have stayed another day - or week - and come back with dozens of shots, but the schedule pressed on, and the only detour I managed to make was to a cotton field outside town, where I picked a bole and shot this photo of a very ponderous cotton bale. Considering the historical weight cotton has for the state - the whole region in fact - I can't be sure whether its monumental quality was something it inherently possessed, or my own projection.

And with that tantalizing glimpse of Muscle Shoals, we headed south again, to Talladega and the race weekend.