FOR A FREELANCER, EVERY NEW YEAR FEELS LIKE A LEAP INTO INSECURITY. The start of a new year is a wholly arbitrary milestone, of course, but with fiscal year budgets wrapping up and employers on holiday, the slight interregnum can feel like a shifting of mysterious gears. I already know that this year begins with some changes, some of them potentially major.

I used to have a holiday ritual at the end of every year: I'd look over my account books and tearsheets and try to justify spending another year living with the bottomless anxiety of freelance work. For much of the early '90s it wasn't a hard choice to make - I was covering my rent, keeping my equipment in working order and paying for small luxuries, though bigger ones like travel were beyond my means.

Even more importantly, however, I was still coasting near the top of a learning curve and making work I liked - even if it was harder to get new clients as excited. As that decade came to a close, however, my earnings were declining and - worse still - the learning curve had plateaued; I was feeling frustrated and uninspired. It looked like I'd have to make a serious decision soon enough, though events would soon make that decision for me. 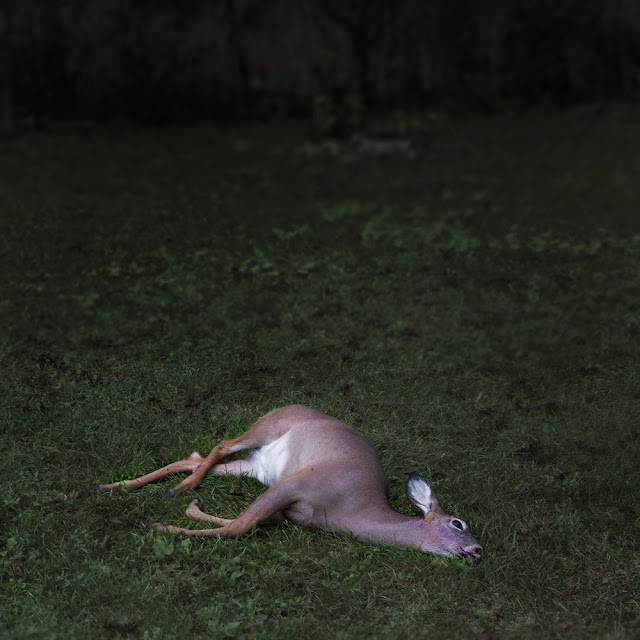 As this new year begins, the apparent end of my travel writing gig - one of the best I've ever had - is a big and unwelcome change. While I try to find new travel assignments, I'll be staying very close to home. In anticipation, I spent much of the fall and early winter looking to shoot every outing and excursion or bit of dramatic weather.

I have to make my hometown feel like a foreign place, as strange and disquieting as anywhere else in the world I might have been sent. Coming upon a dead deer - hit by a car on the nearby expressway but looking so peaceful - on the grass at Todmorden Mills was an unsettling gift, found while killing time during my daughter's playdate with a friend. A family outing to the Elora gorge was another, where the landscape seemed more than a bit enchanted. 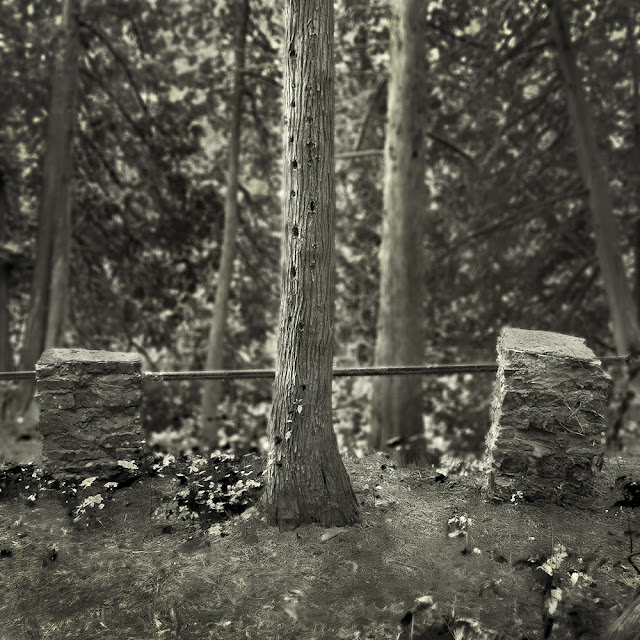 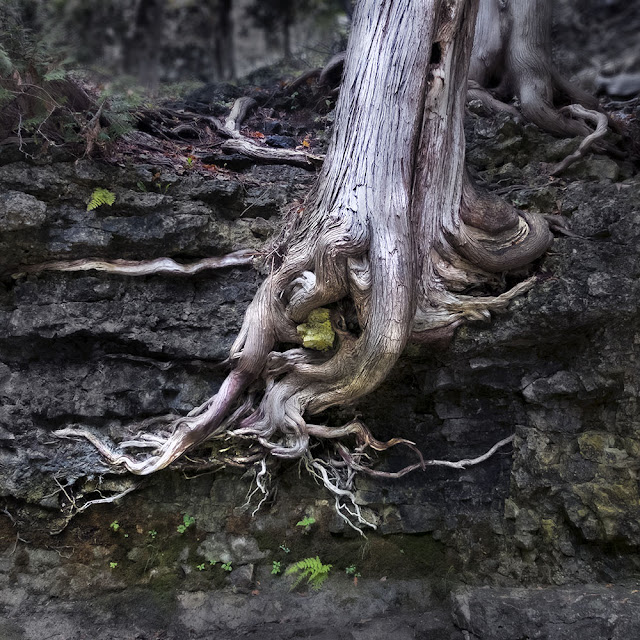 A long, late autumn brought a thick fog in one morning, and inspired another trip to the park at the bottom of my street with my camera, like the one that I took before my last round of travel. The challenge with shooting my own city, of course, is finding ways to make it look mysterious and magical without the aid of evocative and flattering weather conditions. 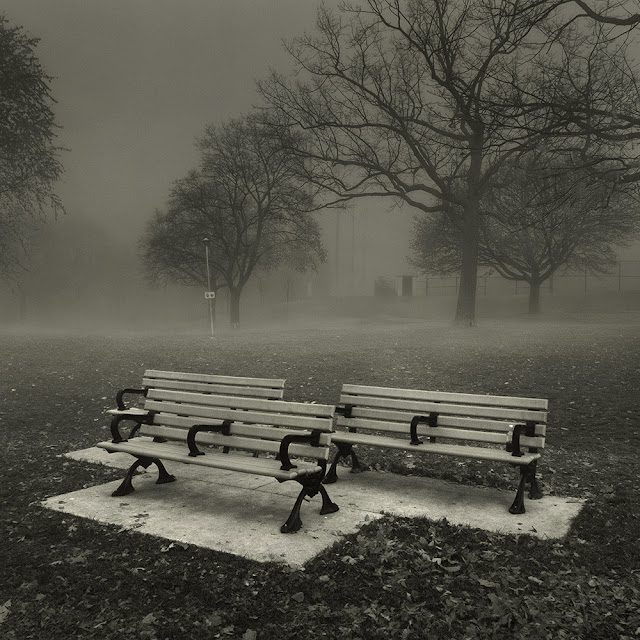 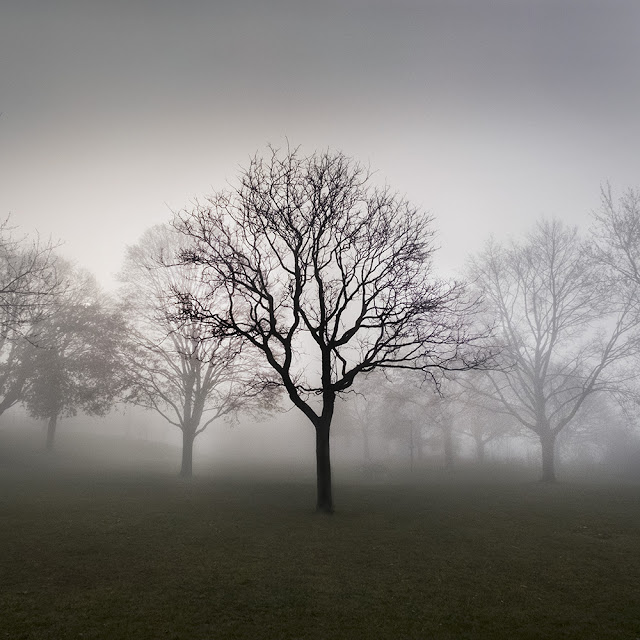 I live next to a cemetery. Cemeteries are tempting subjects, and I could rely on at least a half dozen within easy reach by transit to find photos, but they're a challenge. Graveyards are compelling landscapes that tug at our natural morbidity and fascination with death, but they do half the work for a photographer. The challenge is finding something new in places shot to death (no pun intended.)

This year, for her birthday, my wife suggested we take a stroll through Mount Hope, the second oldest Catholic cemetery in the city. She wanted to find the grave of a parish priest she's researching, and I wanted to show her where my grandparents and uncle are buried. Of course I brought my camera. 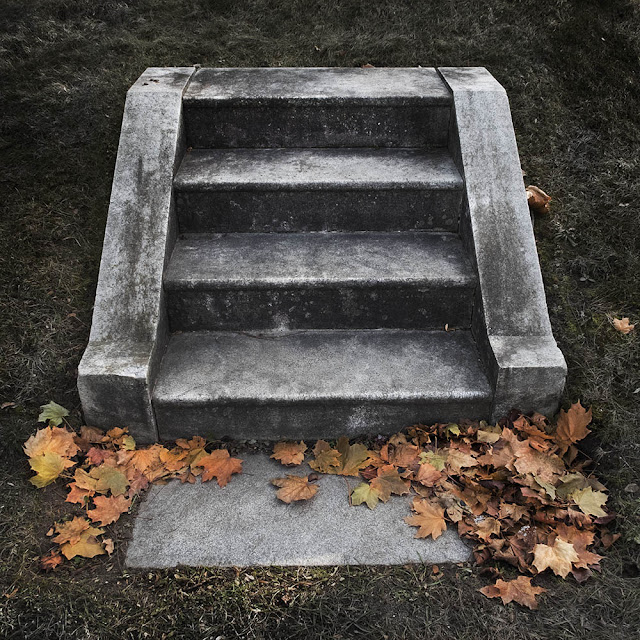 Finally, with the end of the year in sight, we went on an outing with my birth father and his wife to the ROM - one of my favorite places in the city when I was a boy, now quite changed. We'd all been looking forward to the show of Christian Dior fashion, and I had a photo in my head I wanted to take. These are the closest I got to that image, which I can only describe as "drunk and disoriented at a society party." 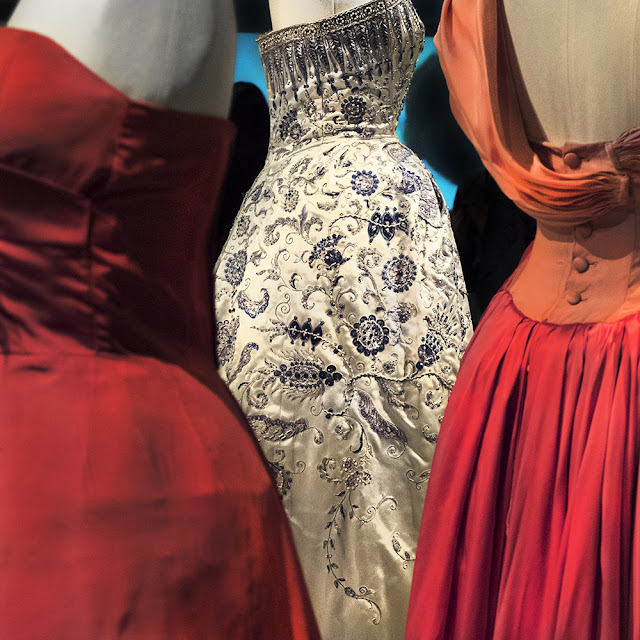 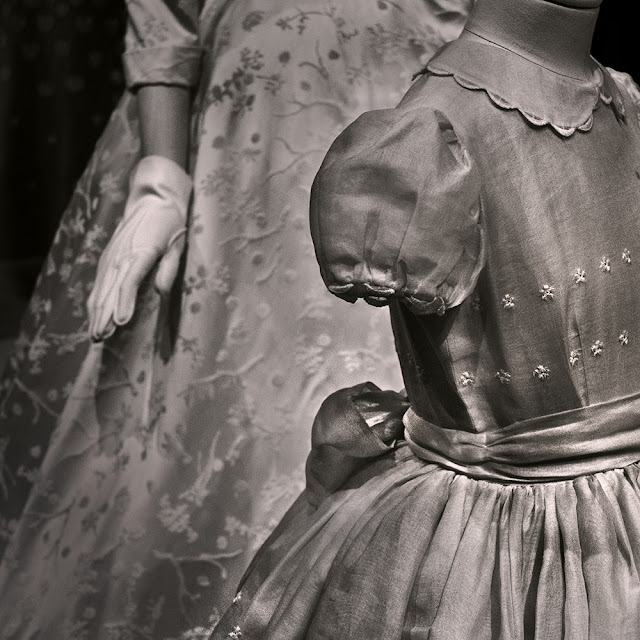 I won't pretend that the new year doesn't fill me with as much anxiety as those unsettling ones twenty years ago, though I'm much happier with my work now than I was then. Since actually making a living isn't either as imperative or possible, I've set myself different goals - to be announced shortly.

It's also likely to be the last year for this blog. The end is in sight for the excavations of my archives; I'll likely have found and posted the best of my work on film within a month or two, and without the need to scan and retouch, I'll make quicker progress through the digital work shot in the last dozen years. Big stars, but short shoots, and a momentary loss of style. I hope I'll find something worth sharing.