STAMPEDE IS ONE OF THOSE THINGS THAT - AT LEAST FOR ME - DEFINES CANADA AS A COLLECTION OF REGIONS. An annual event since 1886, 1912 or 1923 (depending on what you read,) it's a sort of state superfair, the sort of thing no Prime Minister can avoid attending, even if they're unpopular with the citizens of Calgary or Alberta. I don't recall a time when I didn't know about Stampede, but I never thought I'd ever get there.

You need to understand Stampede to grasp Western Canada, and how it has proudly held itself separate from the country to the east and especially the capitals of Canada's "two solitudes" - Toronto and Montreal. For ten days, businesses decorate their entrances with hay bales and split rails, citizens head to their jobs in jeans, western shirts and cowboy hats, and horses parade down the main streets every morning. Make no mistake - Calgary is a very modern, prosperous city, but for the duration of Stampede, it collectively glories in its nickname "Cowtown." 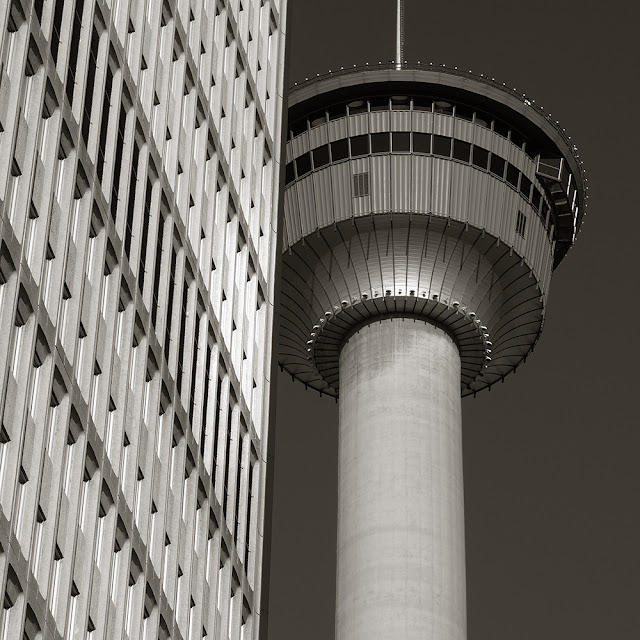 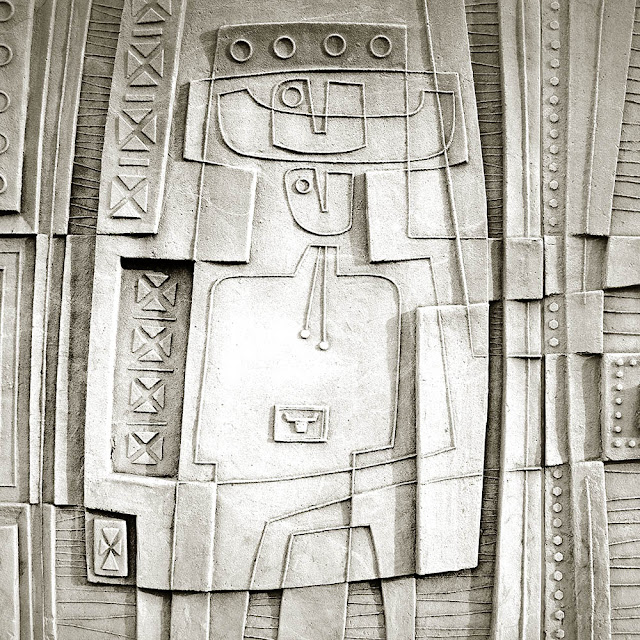 It's also one of those places in Canada where the presence of First Nations people - plains tribes such as the Blackfoot, Cree, Stoney, Assiniboine and others - is much higher profile than in the eastern capitals, and the Treaty Seven tribes have been a major part of Stampede from its beginning. The Indian Village, with its circle of clan tipis, is an annual attraction with its daily pow wows, tours and crafts for sale, and its participation has increased as a political and public image priority for the Stampede over the years. 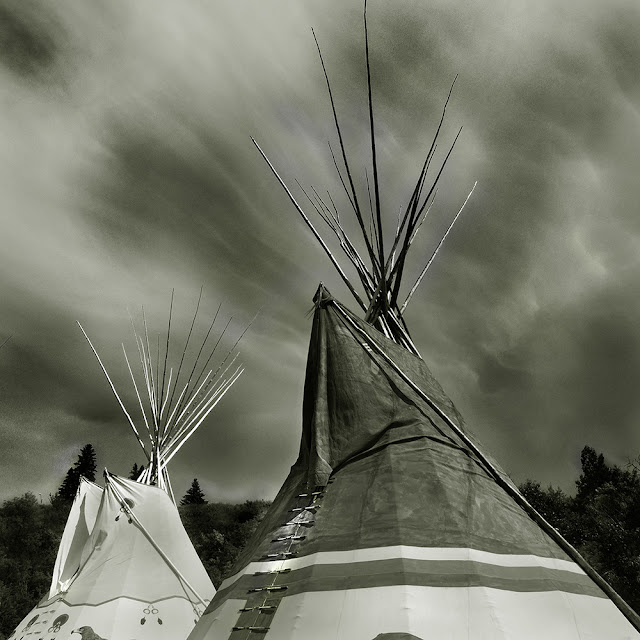 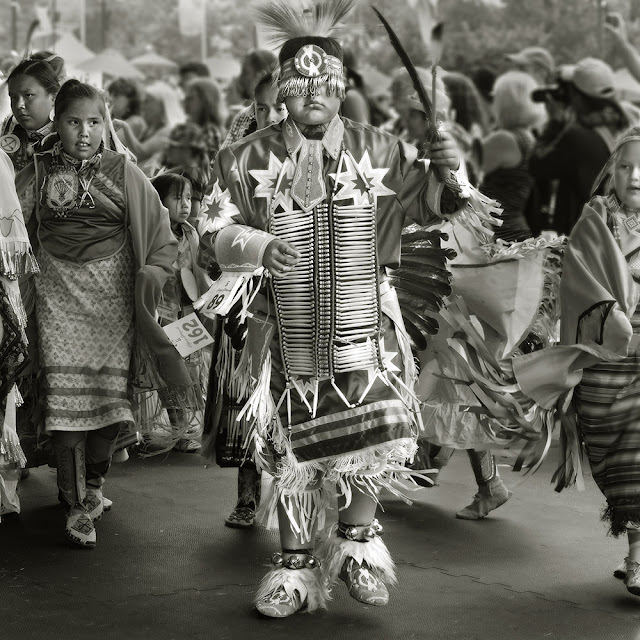 Stampede is also the place where Canadians can celebrate our own iteration of that most American of mythic figures - the cowboy. Rodeo events and chuckwagon races are integral to the annual event, celebrated and supported in defiance of pressure put on it by animal rights groups whose priorities and politics are viewed as essentially "eastern" and therefore hostile. 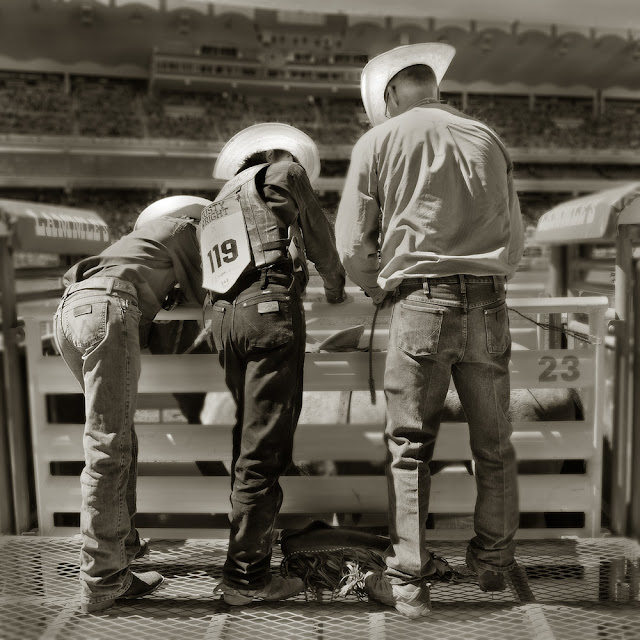