I GUESS IT WAS A VERY PRODUCTIVE COUPLE OF WEEKS. I've been working on a new anniversary edition of my friend Jane Bunnett's Spirits of Havana record and it's given me a chance to really revisit all the film I shot there twenty-five years ago. I remembered it as a creative trip, but I never ended up printing most of the shots I liked - until now.

My previous post on the trip got me to scan the most obvious frames, but having to go back again to find new shots for the CD package made a few more stand out, so I thought I'd put them together as a little feature.

There were the cityscapes, of course, and that fantastic sign that I'd shoot whenever I passed down that street between my hotel and the studio. I don't think I ever really got something I really loved. Perhaps I needed to shoot it from the balcony next to the sign, up close, with the street below. I wonder if it's still there? 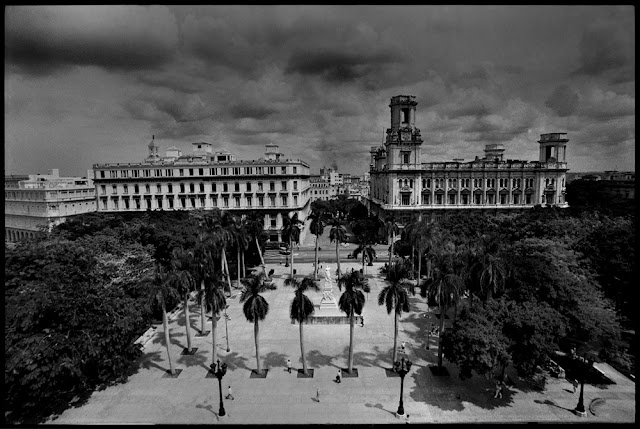 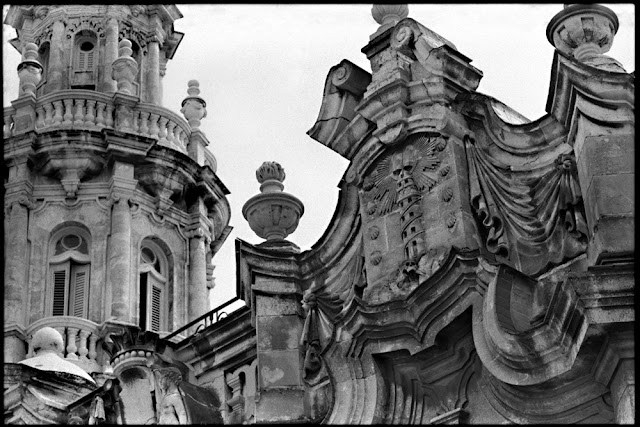 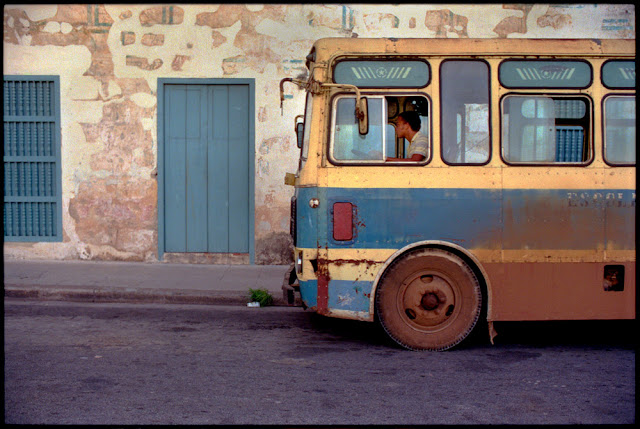 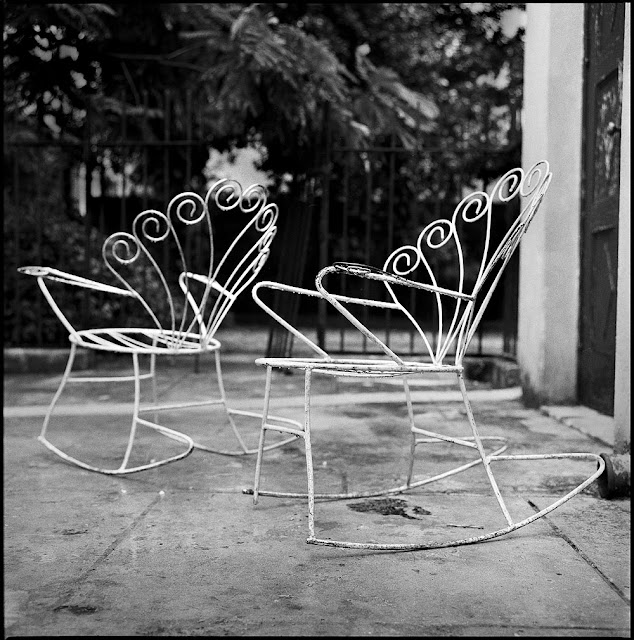 And then there were the people. Apart from a brief moment in New York City several years previous, I'd never really done street photography. I suppose I had to leave Toronto to feel liberated enough to do it, away from the routine and the familiar.

As I've written before, the kids I saw every day were the most natural, responsive subjects whenever I put my camera to my eye. I was utterly charmed by them, and can't help but wonder where they are today, now past the threshold of middle age. I wonder how many are still in Cuba? 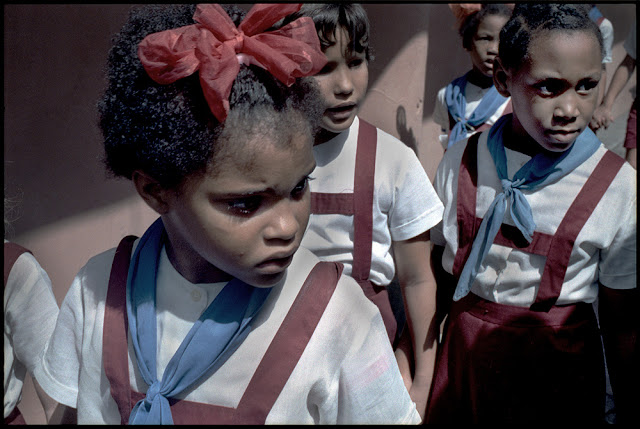 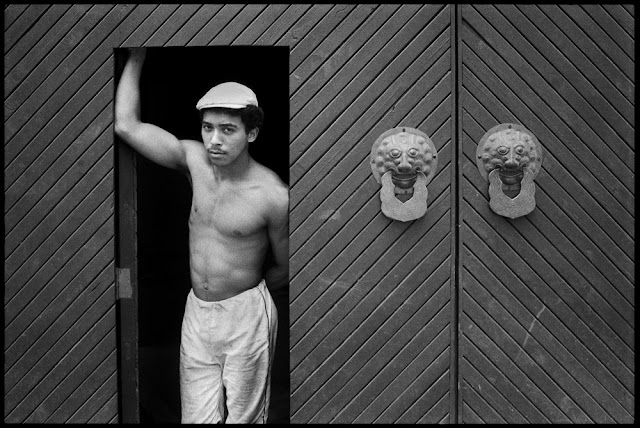 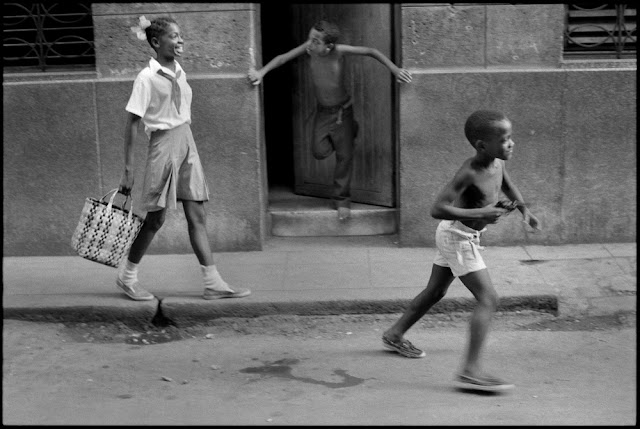 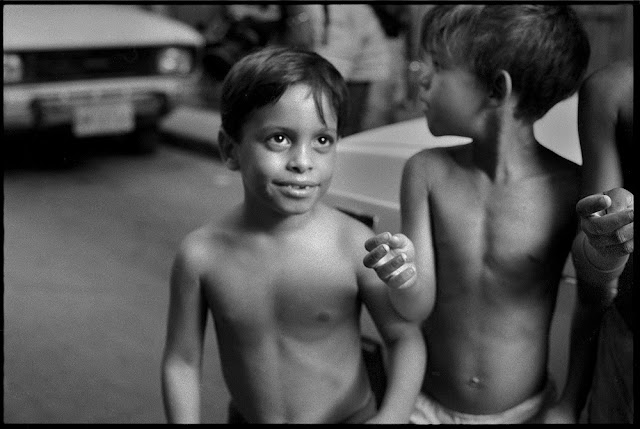 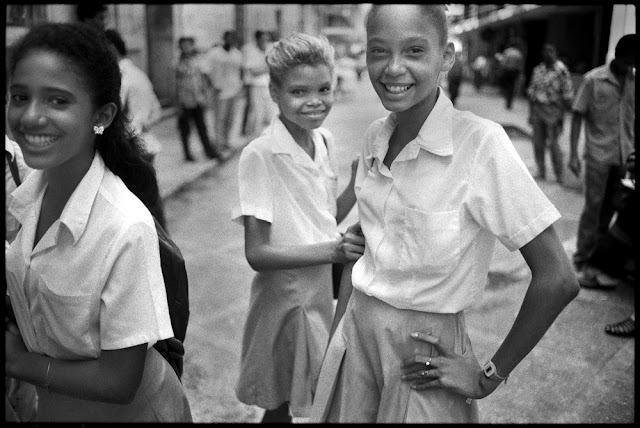 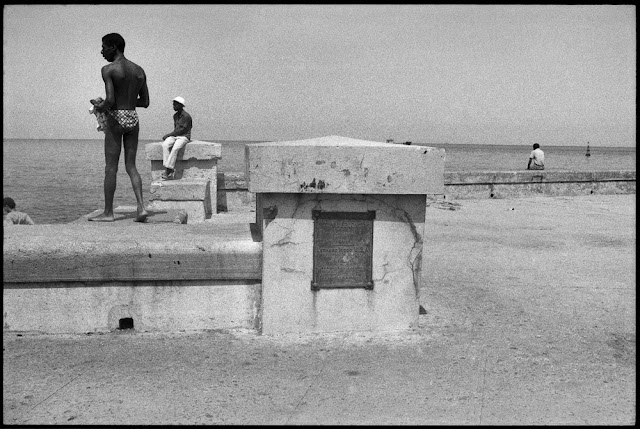 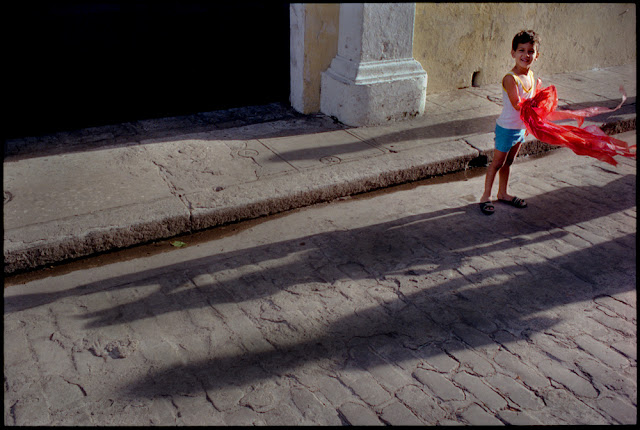 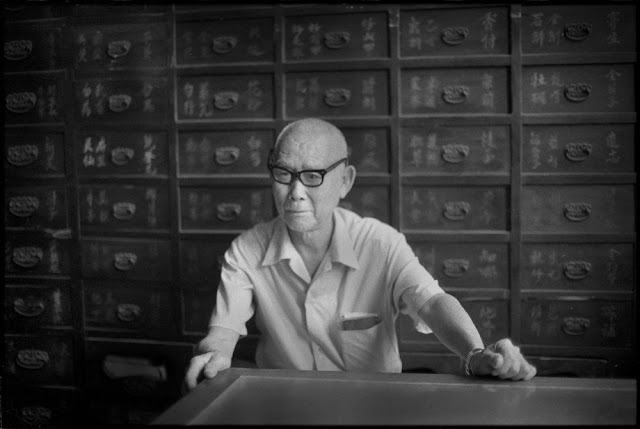 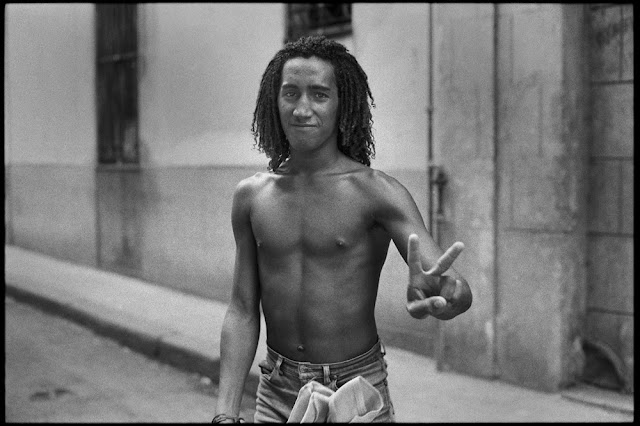 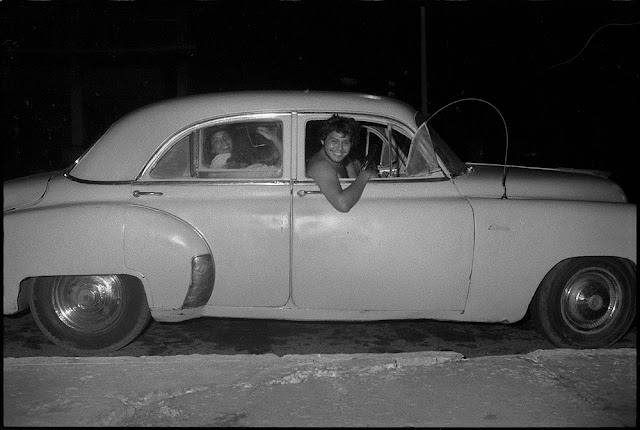 (If you're tempted to buy a copy of Jane's record - and you really should - you might want to hold off on clicking on the Amazon.com button below; the new edition should be out by the summer, and it looks like it'll be well worth your money.)