TRAVEL WRITING TOOK ME TO MONTREAL LAST MONTH, a city that wasn't at all strange to me. Montreal is Toronto's madcap, irresponsible, profligate cousin - the one that has all the fun but needs to be bailed out every now and then. It's an older city than my hometown, and much prettier, but I've never had a chance to wander around it with a camera.

I was in town on a food trip, but with a few hours of free time in the itinerary, I was able to wander up St. Laurent early in the morning when only the only customers were bleary-eyed and looking for coffee. (Montreal also parties much harder than Toronto.) It was also the only time I've ever seen Schwartz's Deli without a line-up. 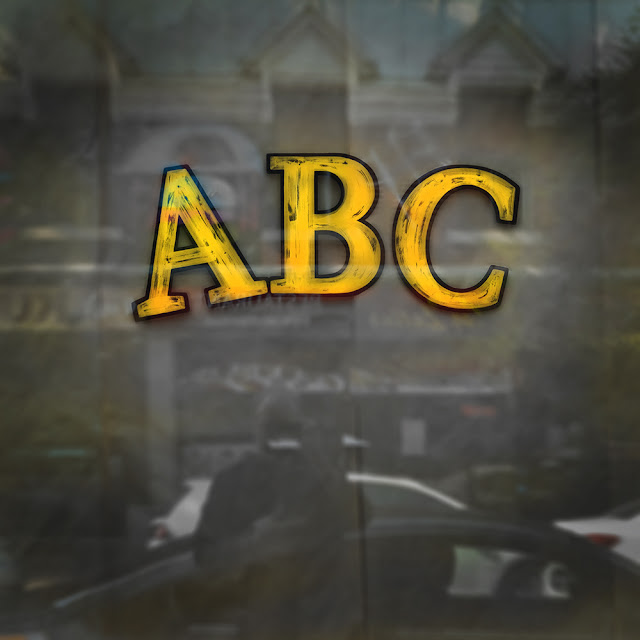 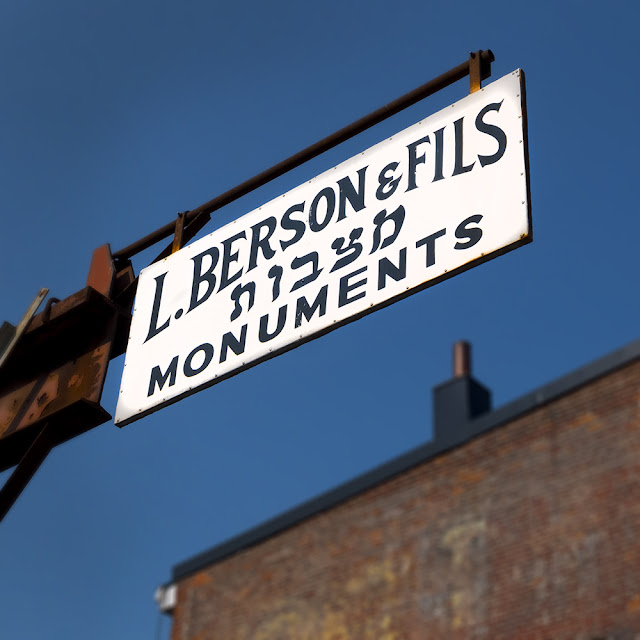 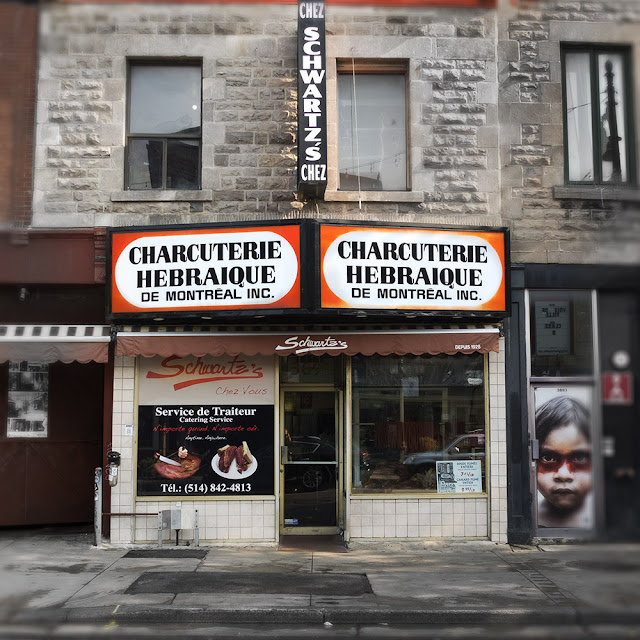 I've tried to get a shot of the Biosphere before - once the U.S. Pavilion at Expo 67, it's the signature architectural leftover of Canada's self-defining world fair. Third time's a charm, I guess. I also managed to attend mass at Marie-Reine-du-Monde, the Catholic cathedral; I was one of just a few dozen in the cavernous space. I think St. Patrick's, just down Blvd. Rene-Levesque, is a prettier church, but the cathedral had the advantage of being next to my hotel. 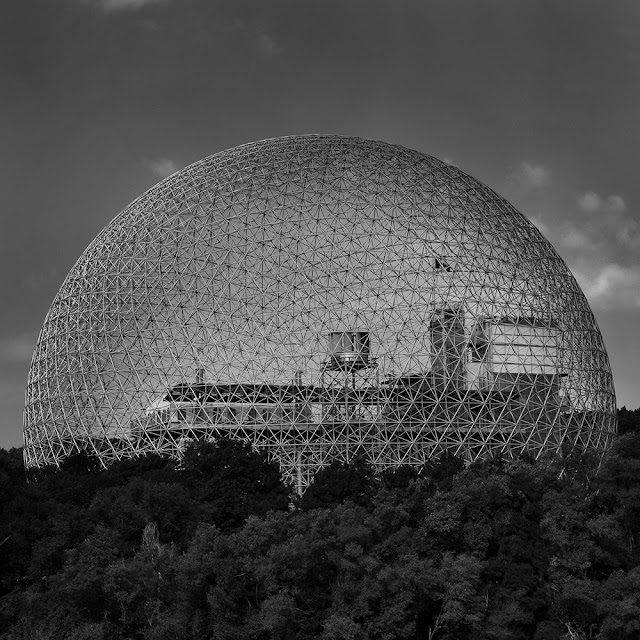 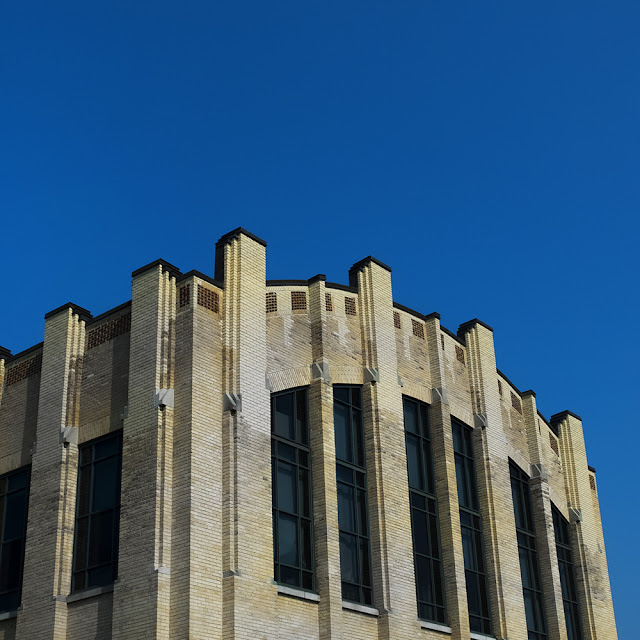 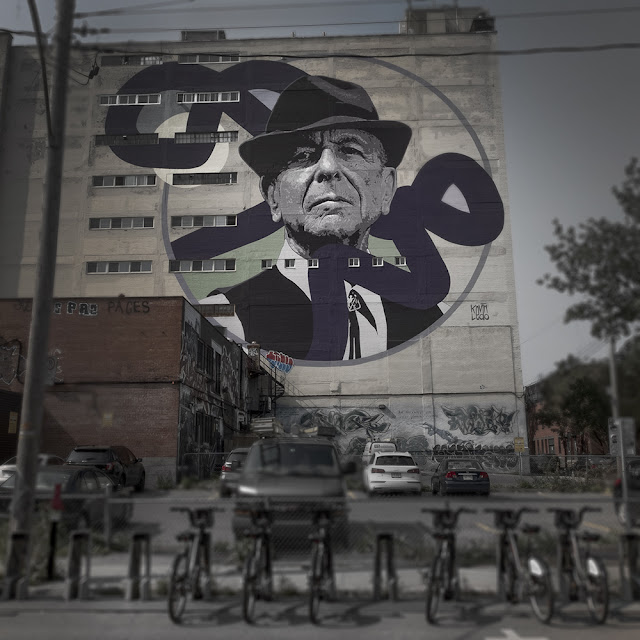 That hotel, the Queen Elizabeth, had just reopened after a massive renovation, which included Suite #1742, the rooms made famous by John Lennon & Yoko Ono's 1969 Bed-In for Peace. As a travel writing perk, I got to spend the night in the room, but for some reason I couldn't bring myself to sleep in the bed under the window. No matter - the bathtub in the other half of the suite was huge and luxurious. 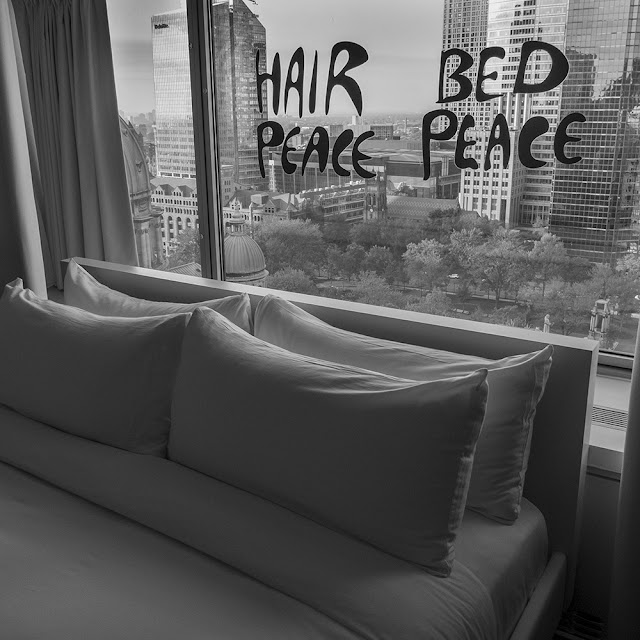 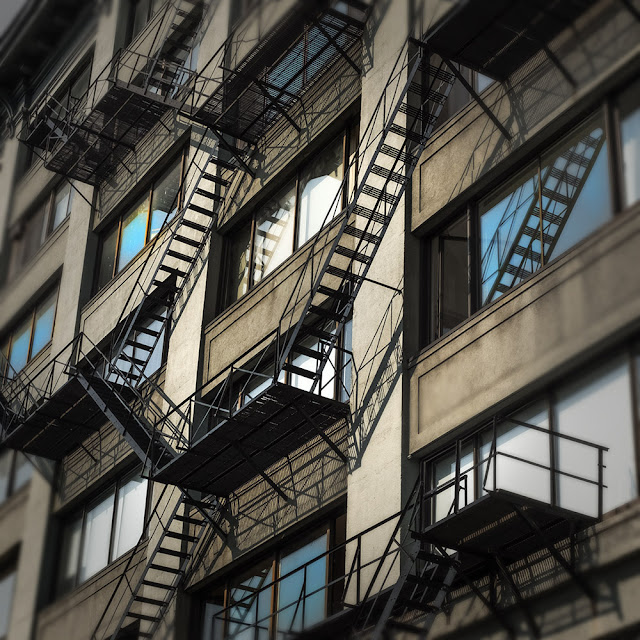 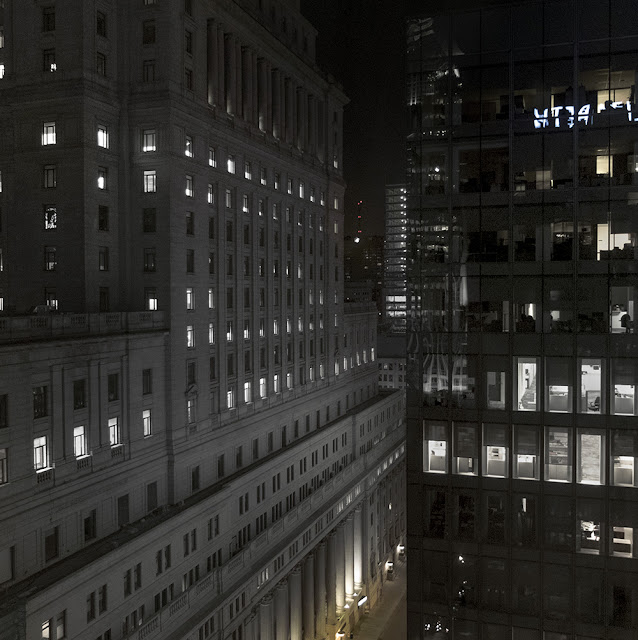 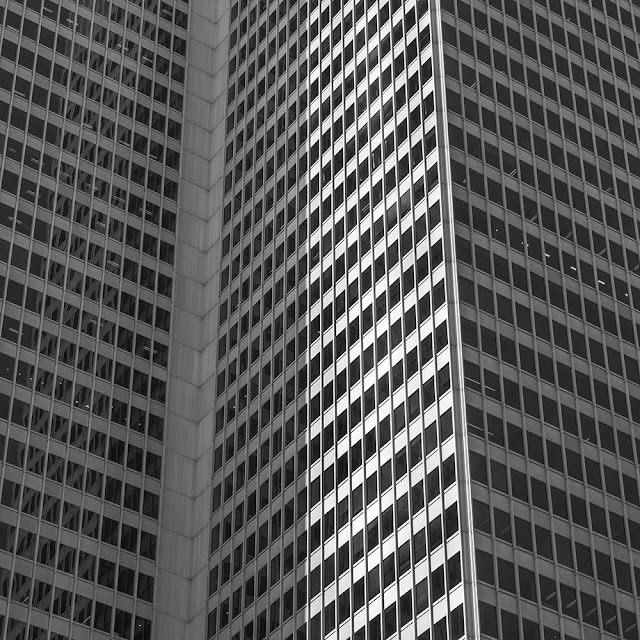 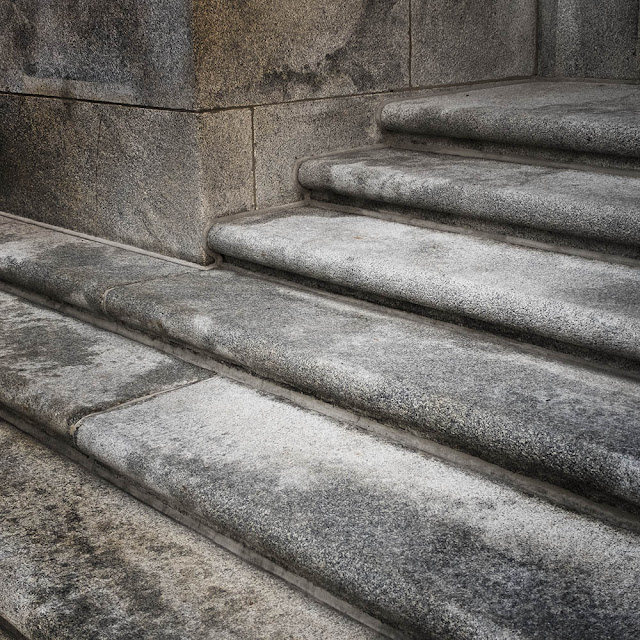 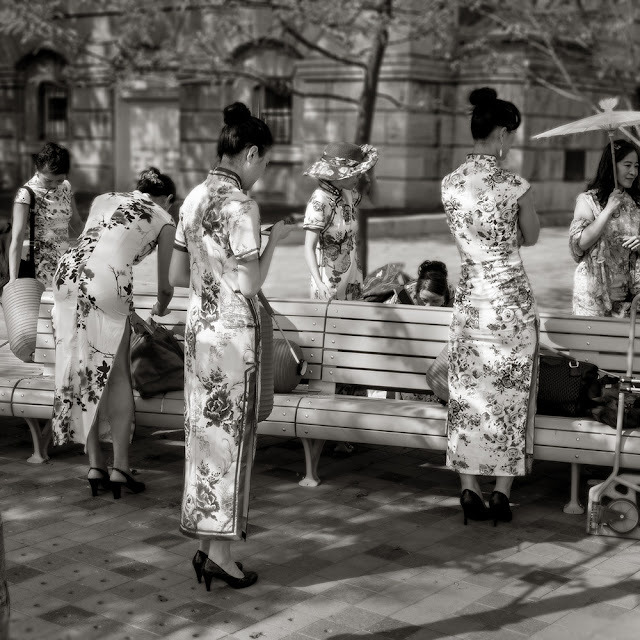