THERE WERE TIMES WHEN BUFFALO FELT LIKE THE EMPTY SET OF A FILM NOIR. I mean that in a good way - thanks to a period of economic distress that was common to a lot of American cities, Buffalo managed to preserve much of its pre-war character, right down to the empty seventh floor of the Electric Tower, which is waiting for a tenant willing to preserve the former offices of Niagara Mohawk Power.

I've lived a short drive from Buffalo my whole life, and grew up watching the city's TV channels, which have made Shea's, the "Aud," Kleinhan's Music Hall, AM&A's and the Statler part of my childhood memories, even though I only saw them most of them up close for the first time last week. I was on assignment again, writing a travel story about Buffalo's architecture, which gave me rare access to the seventh floor of the Electric Tower and the still-abandoned portions of the Richardson-Olmsted Complex, in addition to some Frank Lloyd Wright. 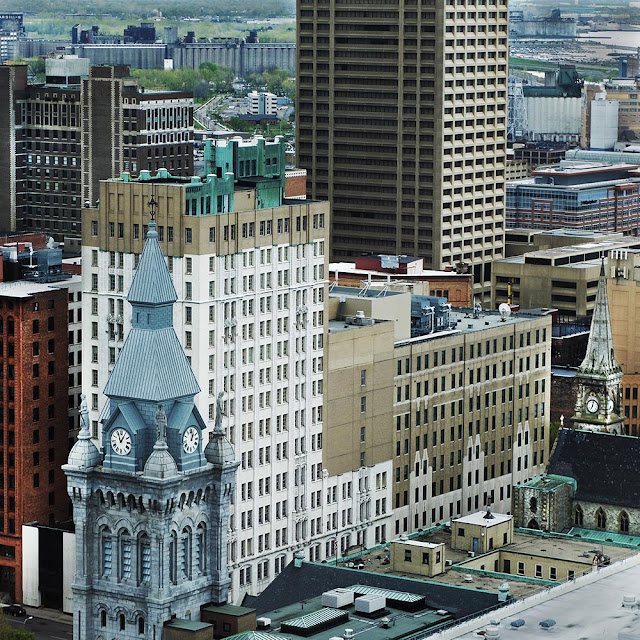 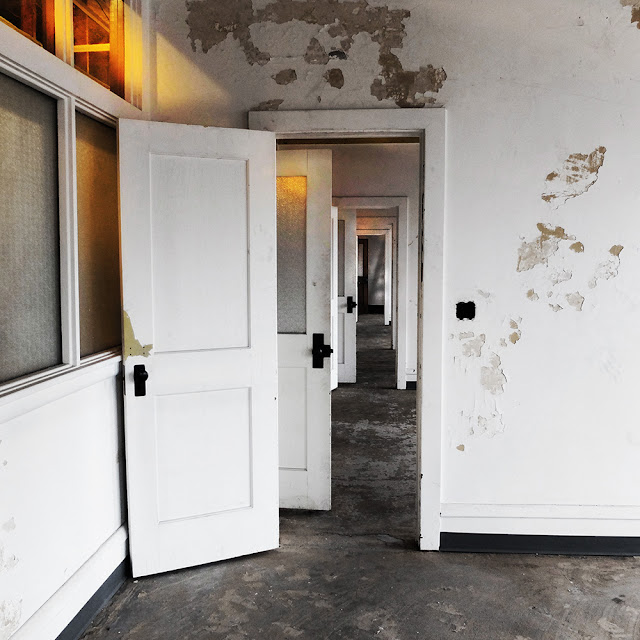 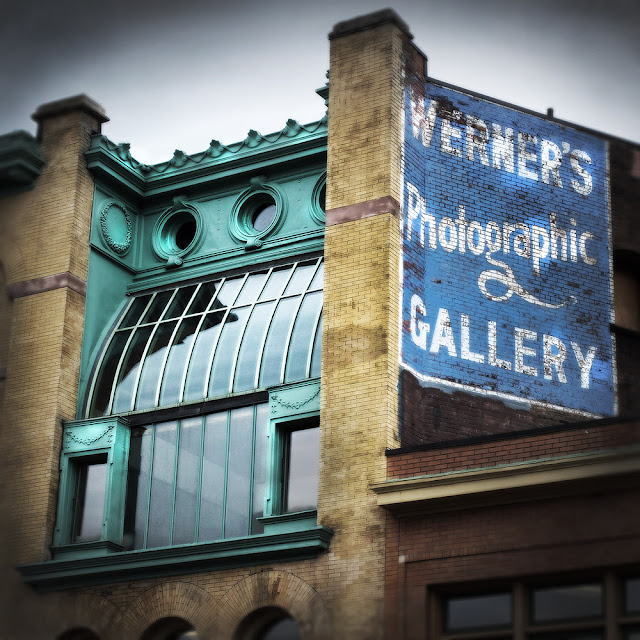 Parkside Candy, by the way, is still in operation, and the Main Street store is worth a visit. The photo studio on Genesee, alas, is not, but I'd have rented it in a second if it was. There was a lot of this sort of thing in Buffalo, from Silo City to the Deco ballroom at the Lafayette Hotel. I really need to spend more time there.


Except for a couple of visits to the Guggenheim in New York, I'd never been inside a Frank Lloyd Wright building, and Buffalo is a constant source of embarrassment for Toronto in that it has seven Wrights, including a boathouse, a filling station and a mausoleum. (It would have had eight, but they knocked one down; everyone makes a mistake now and then.) 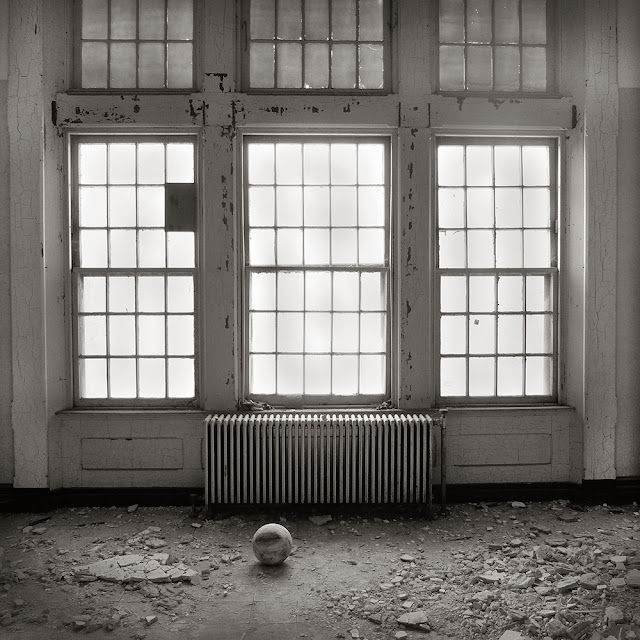 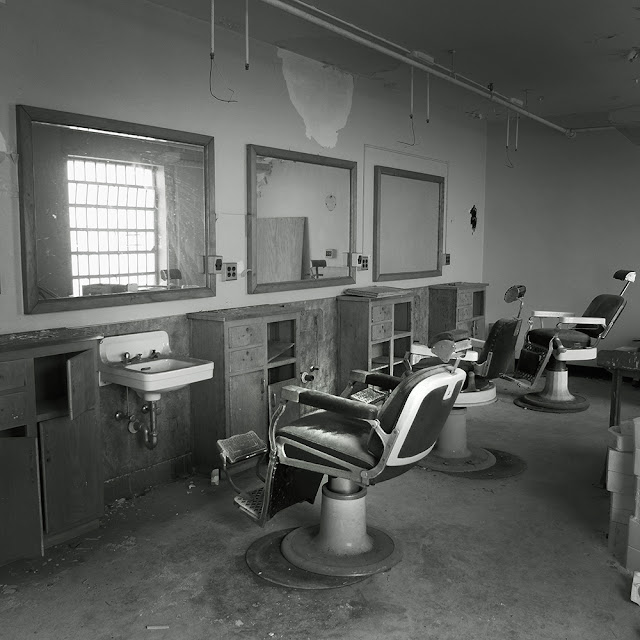 The Richardson-Olmsted Complex was the whole reason I was in Buffalo - they've opened a new hotel in the centre of the once-abandoned state asylum, and I was one of its first guests. I'm sure some of my urbex friends have been in the place when it was empty, and they're still doing tours of the abandoned floors while they remain untenanted. Part of me hopes that as long as there's an abiding interest in this sort of thing, they'll keep at least a bit of it unoccupied for the experience. 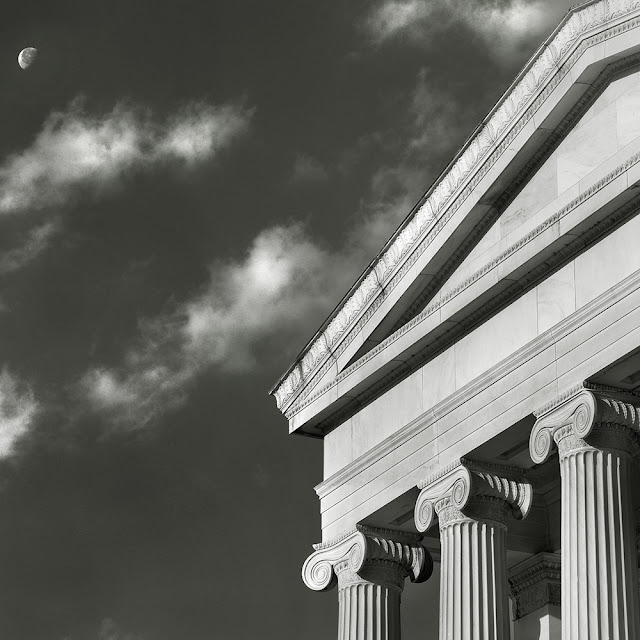 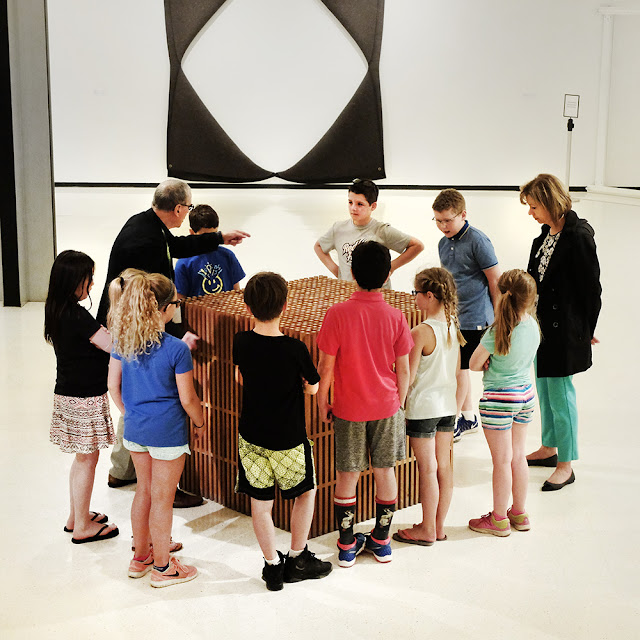 The Albright-Knox wasn't originally on my schedule, but I was so eager to get inside this world-renowned museum that an hour was carved out of my last morning in town. As is my habit, I used the school groups visiting that day as subjects in my ongoing series of art museum tableaux. I felt really privileged to have seen Buffalo during this pregnant moment in the city's reinvention; I hope they can avoid Toronto's mistakes and preserve some of the charm I saw there.