THE PETERSEN AUTOMOTIVE MUSEUM WAS CLOSED the last time I was in Los Angeles, so I made it a priority to get there when I finally made it back. There are a lot of great car museums in the world, but the Petersen is somehow special, located as it is in a city where cars and roads are essential to its municipal and mythic identity.

I'm not hard to please when it comes to car museums. Put a few dozen really nice autos under decent lighting and I'll lapse into my customary fugue state, eyes locked on details and trim, intently taking in the lines running back from the headlights and grille to the trunk lid and rear bumper. The automobile is probably the most iconic bit of design of the previous century. Which is probably why this century is producing so few really beautiful cars; the time of the auto as peak technology and fetish item might be passing. Which makes my appreciation of places like the Petersen so fervent.

Also, they have the BatCycle. 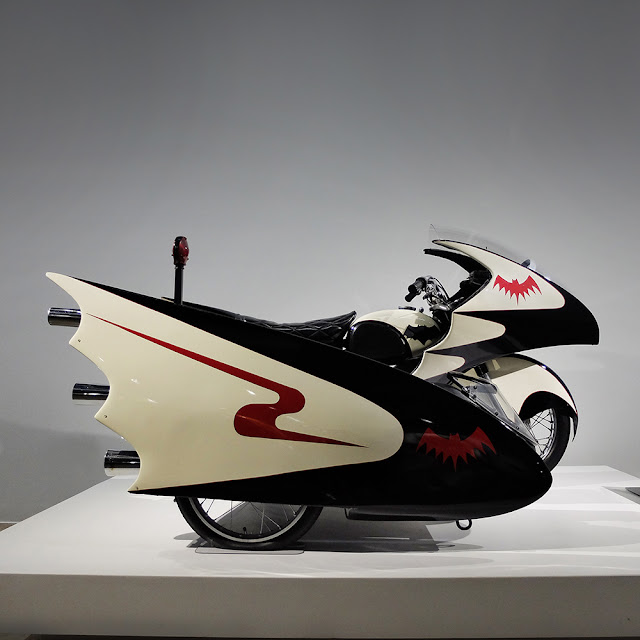 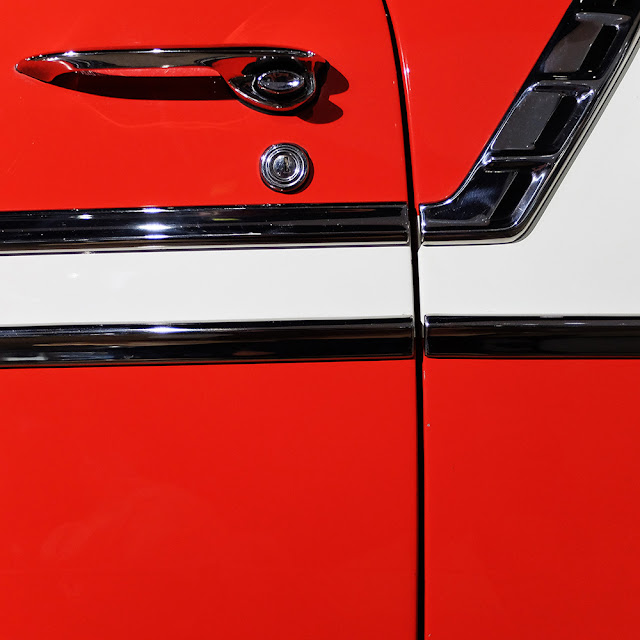 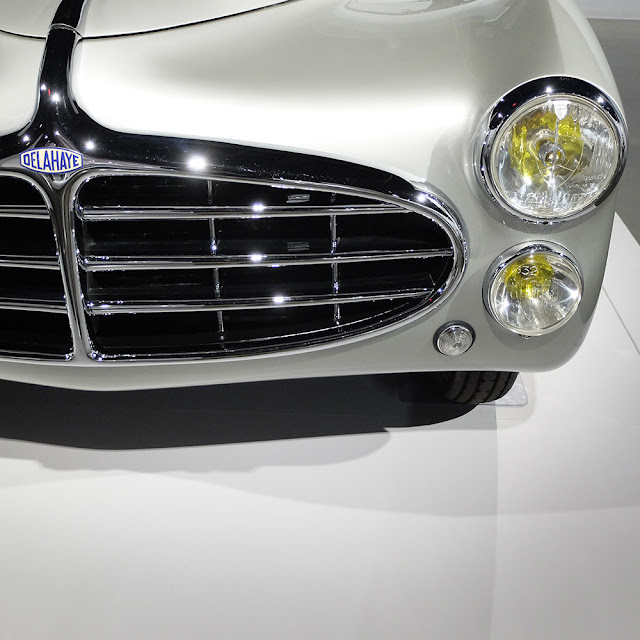 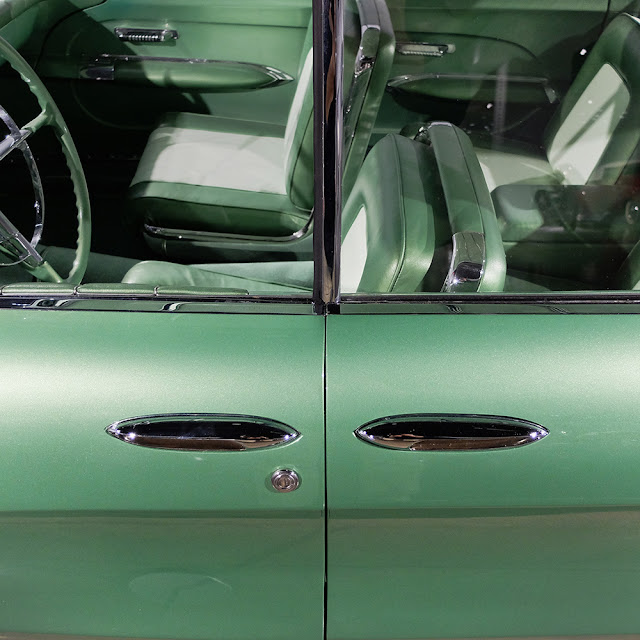 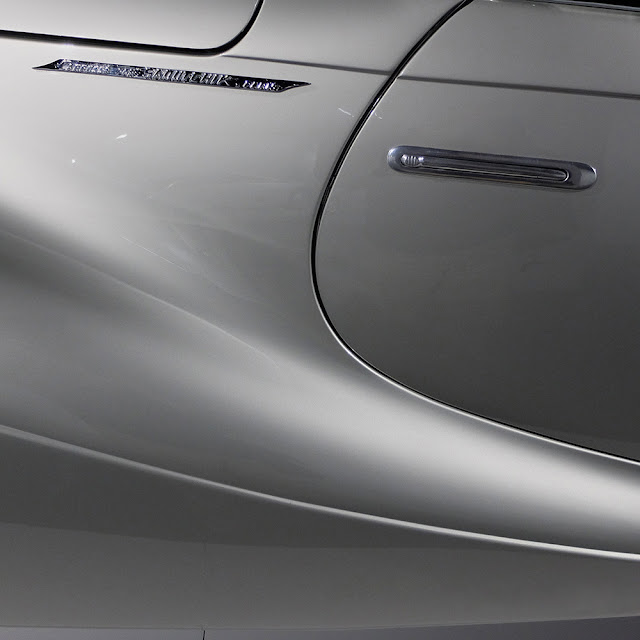 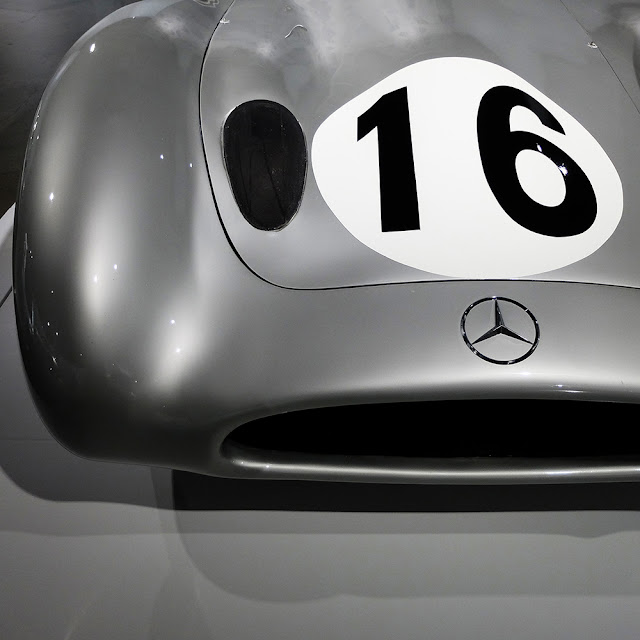 The most stunning room in the museum was devoted to the Bugattis - almost a couple dozen of them, from the earliest roadsters to the Chiron, with pride of place given to the Atlantic, an art deco masterpiece of a car and one of the two originals known to survive, which managed to be even more stunning in person than any of the hundreds of pictures I'd seen over the years. 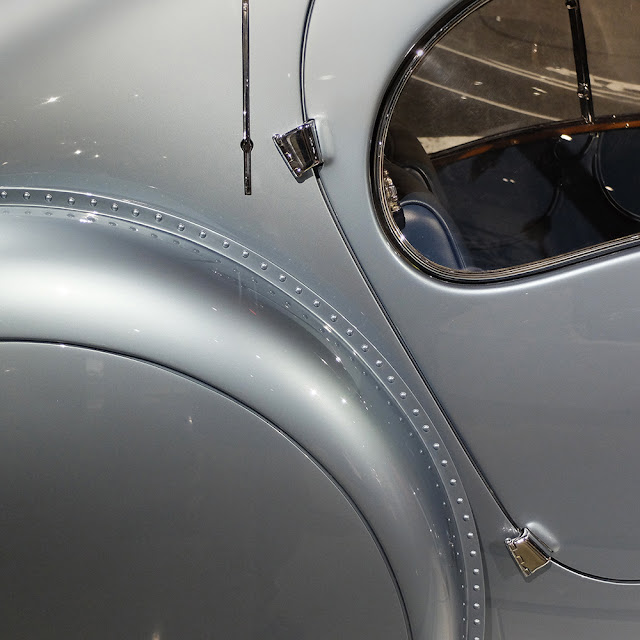 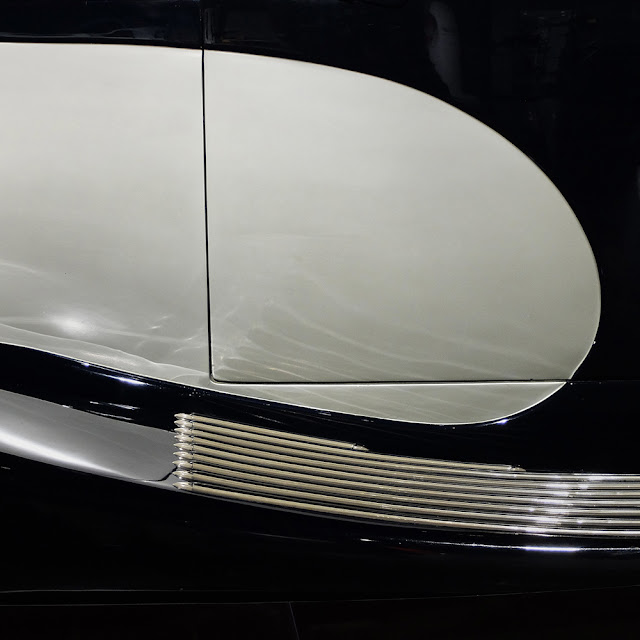 I couldn't imagine living in L.A. without a car, though I know it's possible (if highly inconvenient.) Unlike my hometown, though, it's a place where the lack of rain and snow and road salt keeps cars on the road much longer than I'm used to, and car culture of every type, from hot rods to supercars to low riders and exotics, can be glimpsed everywhere.

I could spend a year or more in Los Angeles just documenting the car culture if what I saw from the back window of my Uber or while walking the eerily people-less streets meant anything. On my first morning in town, wandering down the streets beneath the Hollywood sign, I took snapshots of the real rides people use in L.A., parked under the high, specular California sunshine. 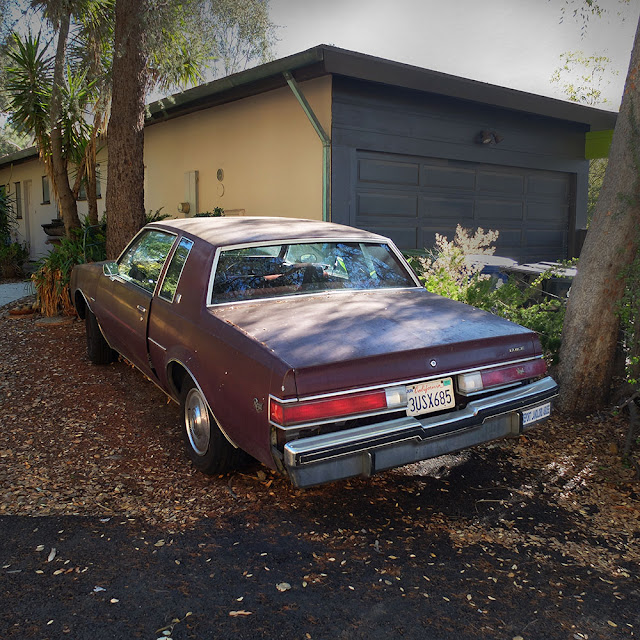 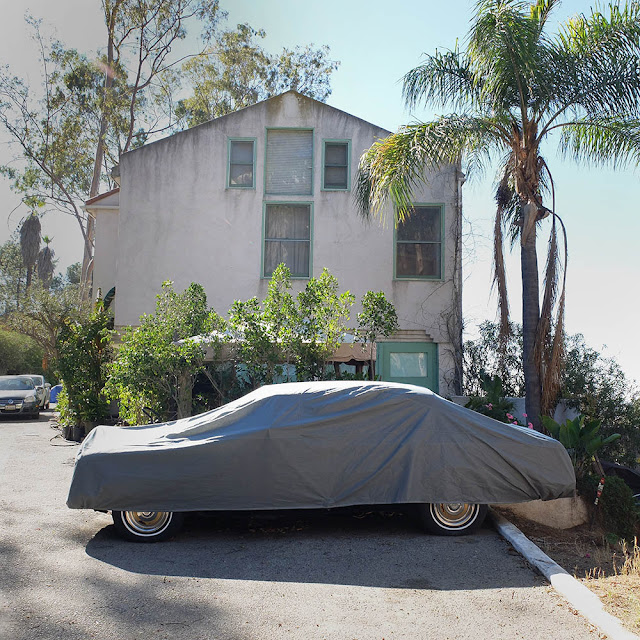 Years ago, watching the original Gone In Sixty Seconds, it struck me that L.A. was the real-life version of the Pixar movie Cars, where there was a whole infrastructure and support system devoted to servicing cars, meshed carefully with the one that kept human life viable under the desert sun. These cars looked more at home here than the people; after all, so much had been done to tame the landscape to their needs, and even with a bumper askew or under a tarp, they looked like they took pride of place in the landscape, masters of their domain.