MY HOLGA PLASTIC CAMERA SAT ON A SHELF FOR THREE YEARS. As much as it had pointed me in a new direction just when I needed inspiration, life had not been so generous. I guess I needed a bit more than inspiration, because those three years were full of changes, not all of them positive. The worst was that no one wanted to hire me to take photos any more.

Ten years earlier I had been an emotional wreck, but I had plenty of work, and that doubtless helped me get through what I can only describe as a five year depression. At the beginning of the new millennium, I became a husband and a father but could no longer describe myself as a working photographer. With no one but myself as a client and an audience, I took the Holga down from the shelf again. 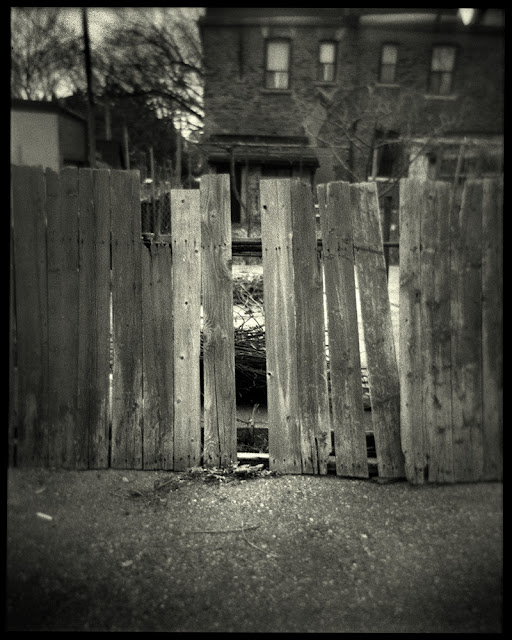 I've always looked to photography's old masters for inspiration, and in 2003 it was Eugene Atget, the photographer who documented a Paris that was being modernized out of existence. Not coincidentally, he worked in obscurity for almost all of his life, and achieved recognition after his death. I figured that since nobody wanted to hire me any more, I was free to take the photos I never had the time to make.

I have lived in Toronto my whole life, and my family's been here since World War One. Except for two brief periods, I have always lived in the west end of the city, within walking distance of the lake, High Park or the old Grand Trunk train lines. The city I grew up in, much like the one Atget set out to document, was changing rapidly, and I wanted to fix my own memories of the place while I could, and that mostly meant the alleyways that run behind the streets and the industrial districts bordering the rail lines. 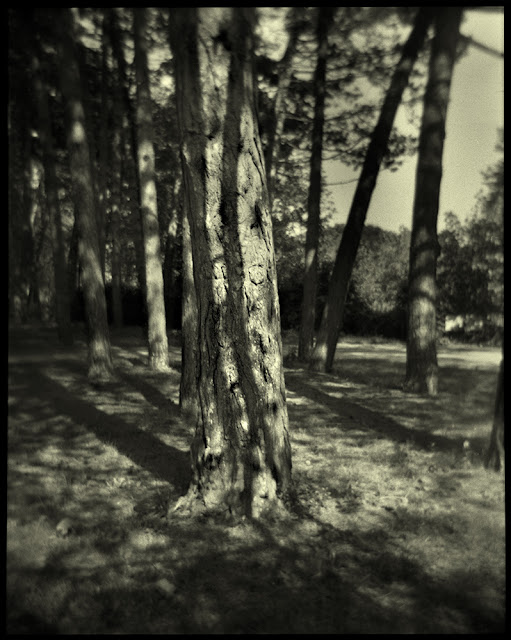 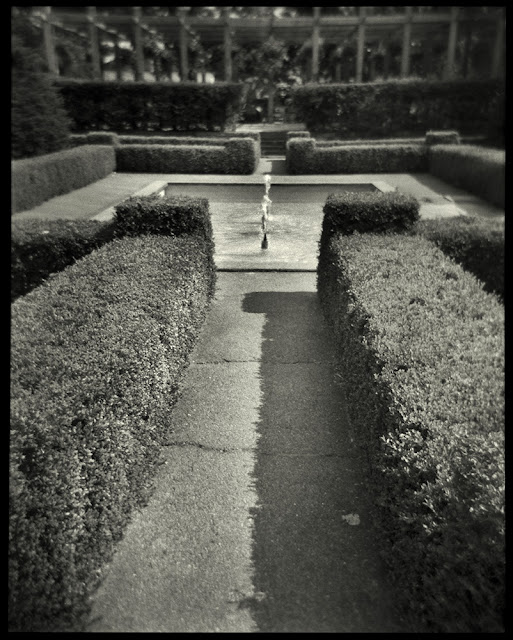 The only place I couldn't imagine changing was High Park, probably the biggest green space I ever saw as a kid, and one where I was taking my own kids almost weekly. It was the best part of the city I knew intimately, and the Holga captured it like I saw it in my mind - dreamlike and timeless, like a memory's flawed snapshot.

I also took the Holga with me on a summer trip to visit my wife's family in Nova Scotia, and her grandmother's cottage on the Bay of Fundy. This was a landscape I didn't know from either my childhood or my memories, so it felt much stranger to me when I framed it in the Holga's ad hoc viewfinder. 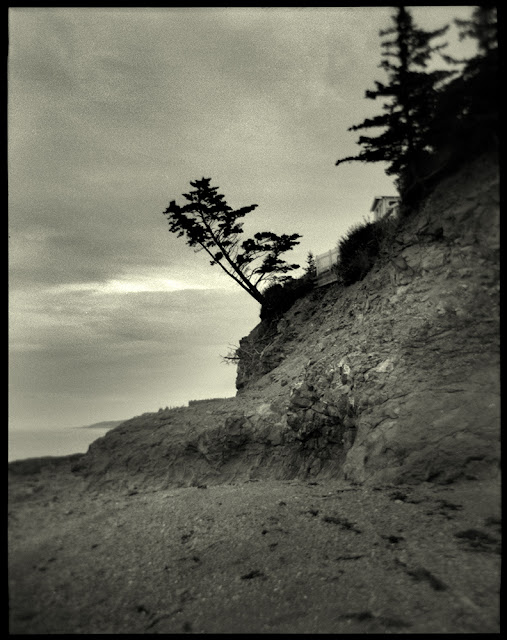 I had a lot of pent-up creativity the year when I took these pictures, which wasn't getting much of an outlet while I sat a desk at the free daily processing other people's photos. After using Nikons and Rolleis, Bronicas and Canons for so long, the Holga became my main camera for a year, and pretty nearly my sole outlet for whatever images I wanted to make, though I doubt if many of these shots ever made it off a contact sheet.

Finally, as the year ended, I was sent on a strange, unexpected press trip to cover a mining fair in Peru, and brought the Holga along in my bag, along with what would end up being my last film SLR. (More on that later.) In a place so far from either Toronto or Harbourville, the Holga was the perfect camera to seize on what I was seeing - truly alien landscapes to my eye, ancient and overwhelming. As simple as a snapshot camera, the Holga produced images that looked like hundred year old plates from a bellows camera. That timeless quality felt more like something I found than a job I'd sketched in a notebook and created using tools and technology it took years to master. In the final years of film, with a new technology about to overwhelm that old chemical process, I rediscovered the magical quality of photographic imagery that makes it far more than just a visual transcription of a scene. A cheap plastic camera made image making fun again at a point where I didn't imagine it would ever be more than a hobby.