I CAN THANK WALT DISNEY FOR THIS ONE. My second trip to England after over ten years was a press junket organized by Disney to push the DVD release of Enchanted and National Treasure: Book of Secrets. This was, as far as I can tell, the last great golden moment for movie  press junkets, which I'd been doing regularly for at least a couple of years at the free daily, though mostly to either New York or Los Angeles.

I don't know how or why they chose this lovely 18th century manor house, designed by Robert Adam (with later additions) and landscaping by Capability Brown. It was being turned into a golf and spa resort and I think our group was part of the soft opening before they officially began taking guests. I suppose it fit the theme of Enchanted - sort of - though the connection to the latest Nicholas Cage film was tenuous. I wasn't complaining, in any case. 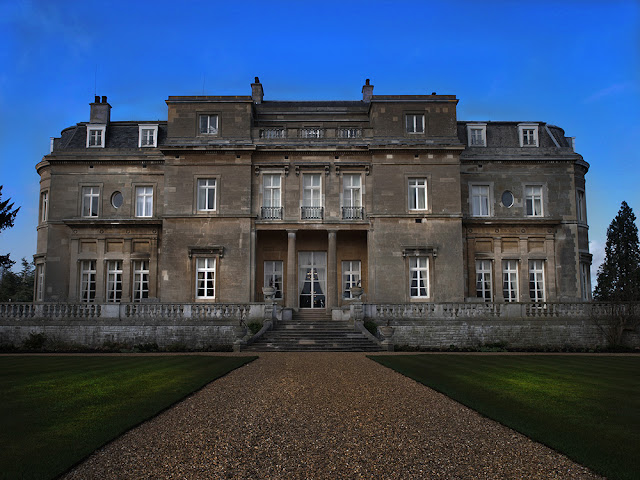 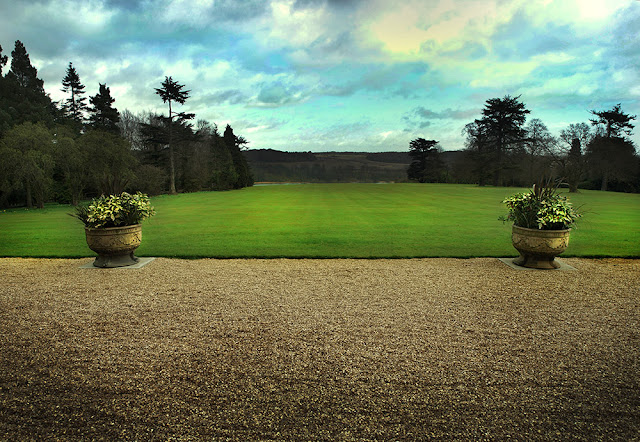 We were a large group of English-speaking international press, and within a day or so we'd sorted ourselves into little cliques. I ended up in a group of colonials - Canadians and Australians, who seemed to appreciate each other's sense of humour more than anything else. The unofficial ringleader was Sam de Brito, an Australian who ended up writing a column about our little group. I was shocked to learn, from another Australian while on a travel junket two years ago, that Sam had died.

Our lodgings were, in a word, palatial. Sir Julius Wernher, who bought the house in 1903, had it redesigned by the architects of the Ritz, his favorite London hotel. My own room was in a new addition built for the new hotel, and was larger than my first two apartments put together. I had my first Full English breakfast at the hotel, which was a revelation, though I'm grateful it isn't a regular menu item here. 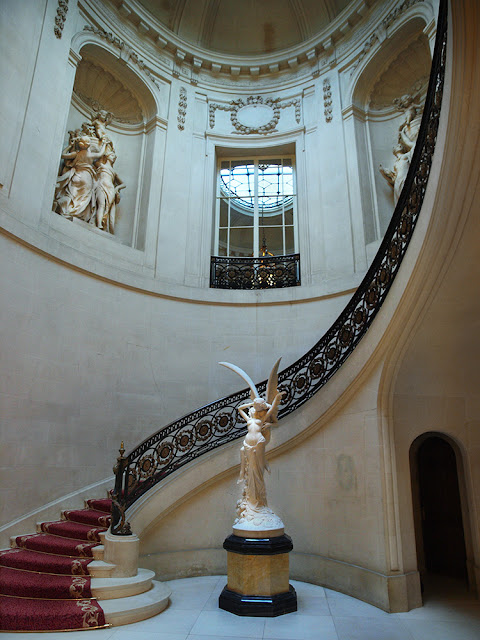 I don't remember much about the junket - there was an etiquette lesson, and a ride in a car driven down an obstacle course by a stunt driver. The real star of the trip was the house and the grounds, which gave me my first glimpse of the English Country House up close. I could have - and should have - spent hours wandering around; I'm amazed that I didn't follow that long lawn down to the view that Capability Brown obviously wanted me to take in, but I was still unsure about shooting landscapes back then.

So I stuck close to the house and shot the ancient trees, the gazebo and its ceiling, and the ornaments and statuary placed around the gardens. It was my first glimpse of a really first class lodging, and I can say with authority after a few years of doing travel journalism that there are few things that give more pleasure than a really nice hotel - at least for me. 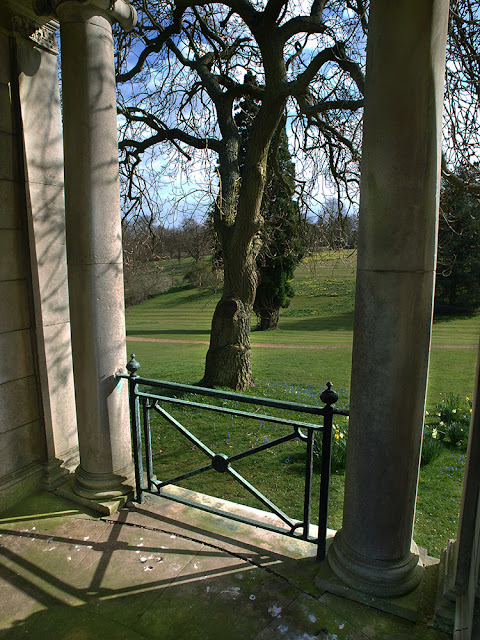 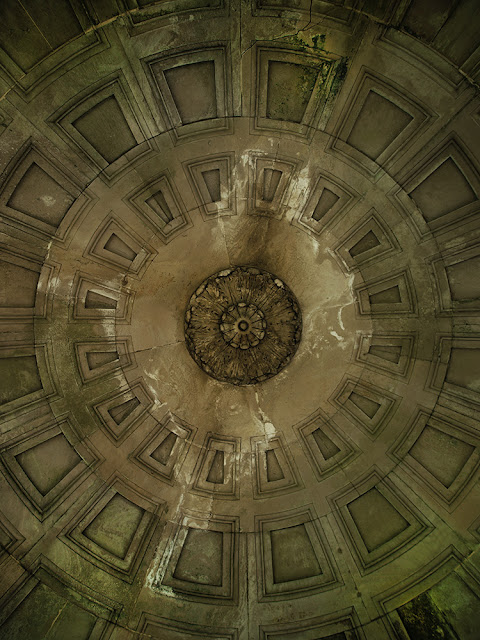 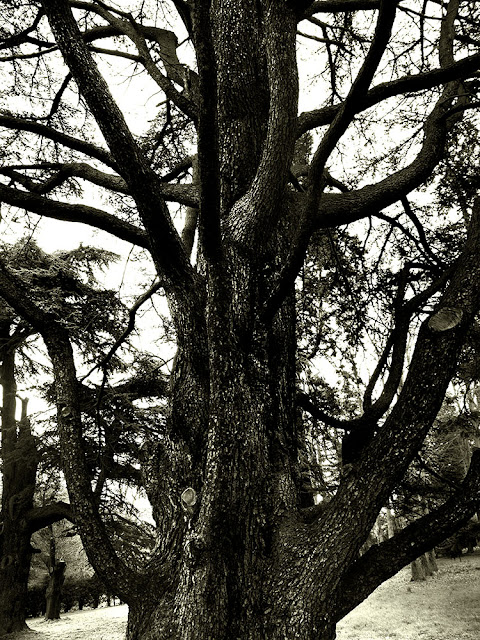